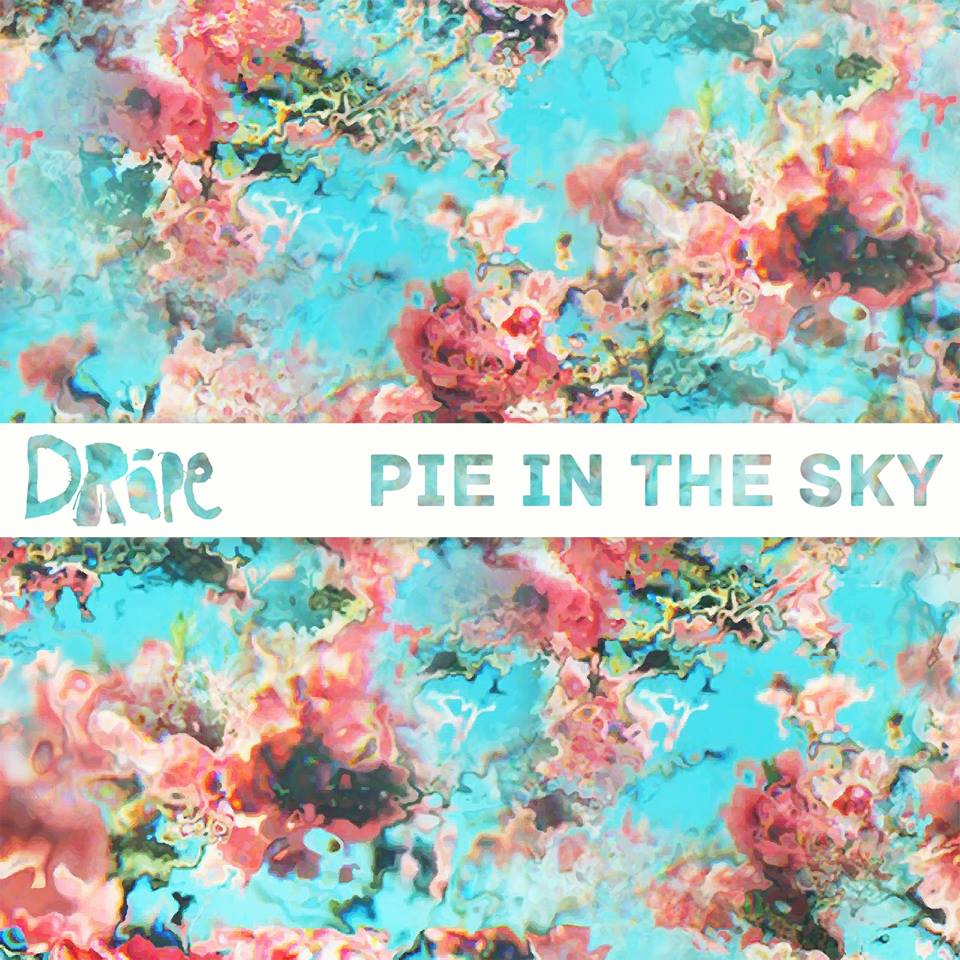 With lyrics like “Get off your back…time to wake up and smell the stench you’re in” and “Don’t make me do, the things I don’t want to” sung in an almost falsetto, breezy style, it could come off as confusing, but it’s not. It’s obvious the lyrics are personal, but Ketil Myhre (vocals & guitar) and the rest of the five-piece manage to combine exquisite songwriting with a fantastic sound.

It’s easy to reference other similar sounding bands, or tag them in certain genres, but we reckon you should just let it wash over you. The video has a vintage Instagram travelogue feel to it, courtesy of director Aage Olsen’s holiday footage shot in 2000. It has a purely innocent feel, and is layered with a solid backbeat, synths and organs, filters and a guitar solo as fuzzy as a 70’s analogue TV.

Dreamy, not screamy. That’s how we like our rock at LOTI.