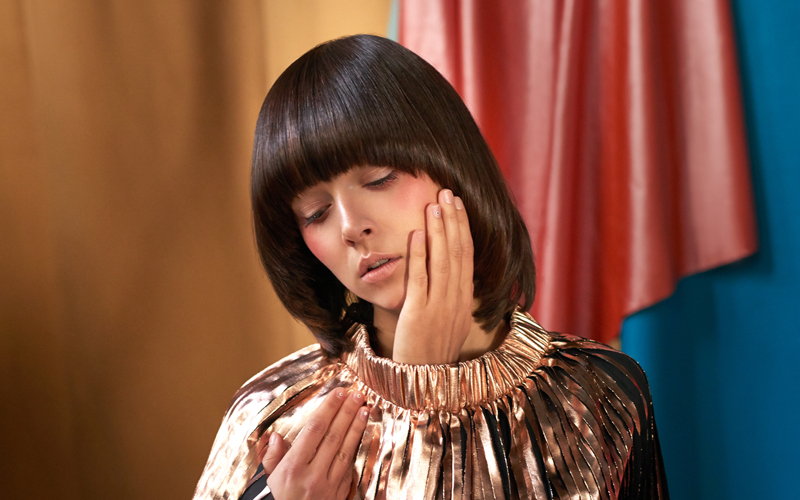 A shuffling beat gives way to a resonant bassline and the whole thing moves along like The Mumfords on the back of an open truck, chewing corn. It’s folksy, poppy but also has enough interesting drum fills and 60’s style John Barry drama near the end to elevate it above being just a pretty plodder. Lyrically, it’s about death. With Brodka being particularly fascinated by an inspiring trip to Mexico, she said that ‘The song is like a conversation with death but treating it as a conversation with a friend.’ If anybody has seen the opening of Spectre, or is familiar with the Mexican Day of the Dead, it’s filled with spooky but visually amazing iconography and gives way to a spiritual celebration that’s far from morbid.

Santa Muerte is a lush production, but quietly unassuming. It’s up to us and everybody who listens, to spread the good word.