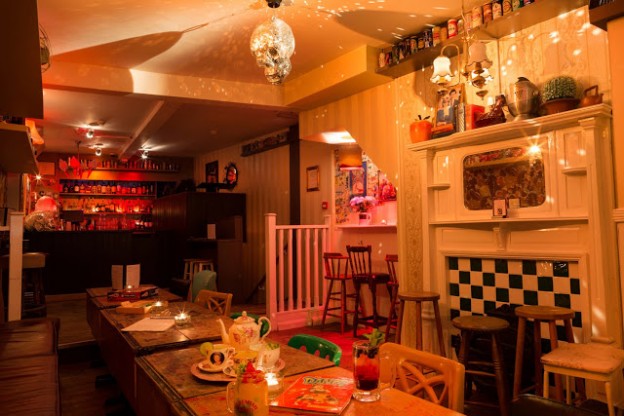 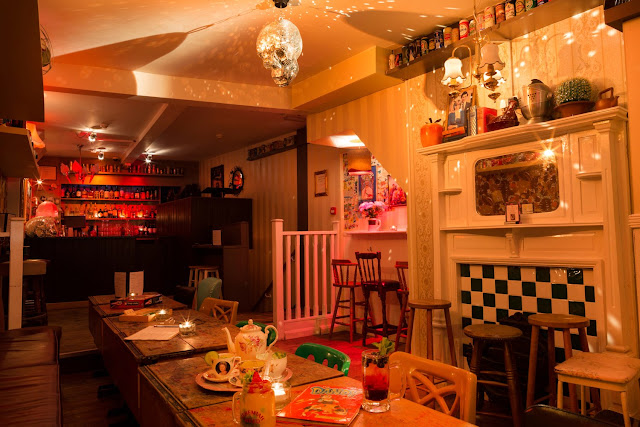 Even the cocktail menu has been given a facelift with drinks now served in old cups and saucers and pitchers in teapots. Cocktail names like The Broke Jack Mountain and the Chinese Whisper make it all very on trend, we gave both the thumbs up.

There’s DJ’s playing from Thursday to Saturdays where doors close at 3am and happy hour lasts a whole 5 HOURS meaning that from Monday to Friday between 4pm and 9pm you can get your hands on some cheap ass bevies with prices starting from £2.50. CASH BACK.

Check it out people,