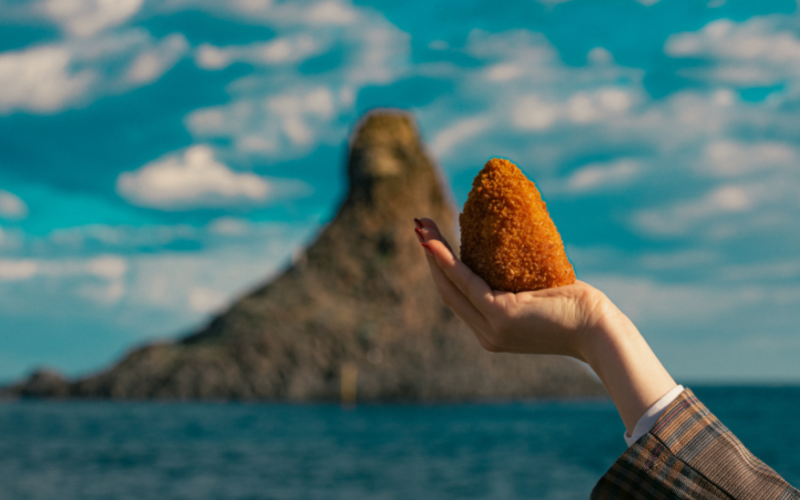 Been dreaming of a Sicilian getaway (especially after watching The White Lotus)? Taking a trip to the Italian island is easier than you think because SicilyFEST is bringing the tastes, smells and sounds of Sicily to the capital next spring.

Taking over the Business Design Centre in Islington in April, the four-day fest will showcase the island’s incredible food culture, with signature dishes like cannoli, arancini, pasta alla norma, bread and panelle, meatballs, and grilled sausage available to sample, alongside masterclasses on traditional recipes led by some top chefs and wine tasting experiences featuring bottles from leading Sicilian wineries.

It’s just not a festival without music, and SicilyFEST is certainly delivering on that front, with different Italian artists performing live on each day of the event. It all kicks off with reggae band Sud Sound System from Salento, Puglia on the Thursday, followed by Lello Analfino, the singer from pop-folk Sicilian band Tinturia on the Friday. It’s a double bill on the Saturday, with Sicilian songwriter Vincenzo Spampinato performing traditional folk music in the morning and then a 180GR experience DJ set providing the soundtrack for the afternoon, with Sicilian pop singer Davide Shorty rounding out the festival on Sunday.

Ready for a Sicilian adventure, no passport necessary? Tickets for SicilyFEST are on sale right now, and you can either book for a specific day or buy a four-day pass so you don’t miss a thing.