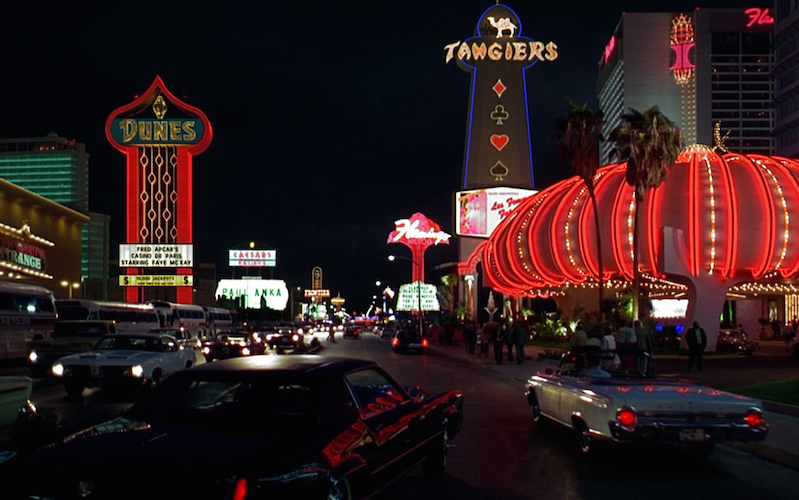 Nowadays, casinos are slowly featuring little-known unique games from across the world, and punters like it. One such gem is the Sic Bo casino game, the second available game of dices in the gambling arena today. The game may sound new to most punters, as it hasn’t been much publicized like other popular casino games. However, recently it has started receiving traffic in the UK, and we thought it right to compile an article to explain all the details regarding the game.

Sic Bo or “Precious Dice,” as it is directly translated, Is an ancient Asian game of dices. The game is popular in several other jurisdictions, like Macau and the Philippines. Some of its other synonyms include HI-lo for the Philippines, Dai Sai in Macau, and Tai Sai in China. Additionally, the US and general English speakers, have two variants resembling Sic Bo namely, Chuck a luck or Grand Hazard. It will surprise you to know that by 2002 the game was licensed in by the UK Gambling Commission, showing it’s been around for a long time now.

How to Play Sic Bo

Sic Bo is available in both Land-based and Online Casinos. The rules are straightforward, and just like in Craps game, you only generate wins on specified dice results. The game is played in only three steps, as follows:

Start by placing your Casino tokens on a specific area of the table, following your predicted outcome;

The casino dealer or Random Number Generator-for, the software users, then rolls the three dices.

You win if you had predicted the right sum, and lose for any wrong prediction.

All punters visit casinos with the ultimate goal of making profits and, at the same time, having some fun. Sic Bo is a perfect combination of these two; the game has multiple betting options as seen in the Sic Bo table with different rules to follow, making it fun and thriller.

Possible Wins as Shown in the Table

Big and Small Category- This is the top-most in your table, and the easiest to play. First, because it has the smallest house edge of about 2.78%, it also offers players 1:1 odd; hence chances of winning are incredibly high.

With the big bets, your Dice should cumulate to a total of between 11 and 17, while the small stakes should have a total count of 4 to 10. The only exception comes if you have a triple number like 1-1-1 or 6-6-6; in this category, you lose.  Hence the probability of winning drops to around 48.61%.

Odd and Even- As the names depict, you only win in this category if; your total predicted score is an odd or even number, respectively. Again, with an exemption of all triple numbers.

Specific, Double Specifics or Triples- For a specific win, you need to predict a single number which will appear on all the three dices and get an odd of 180:1. For double specific, your specified number should appear on two of the dices with a winning odd of 10:1. And finally, for the triples, any of the triples in the whole table should appear on the dice, this attracts an odd of 30:1.

The three dices total- This bet ranges from 4 to 17 and is very conspicuous in the Sic Bo Table. The bet amount changes depending on the sum accrued. For instance, 4 and 17 have the highest odd of 60:1, but again has the least winning chance.

Single Dice Bet- With this category, any number from 1-6 must appear on the dices. If it occurs in one, the odd is the least at 1 to 1, with two and three accruing and odd of 2:1 and 3:1 consecutively.

Two-Dice Combination- Down the Sic Bo table is the Domino Bet as punters like to call it, owing to its domino resemblance. With this bet, you predict the numbers as outlined in the category. For instance, 1:2, 2:3, and then win as per the odds provided.

It only takes a magician to predict the outcome of an enclosed dice-trio, making it obviously challenging to devise a strategy for Sic Bo. However, there are some simple universal strategies which can help you maneuver your way around the wins. They include;

Bet on specific areas- Many online casinos allow punters to bet on up to around 16 areas for a single dice roll. Yes, you may get lucky and win on some combinations, but your chances of losing on all are equally higher. To substantiate a quicker win, you should lay more focus on a specific option and place a bet on a worthy odd, as outlined in the analysis above.

Focus mainly on the big and small betting areas- It may sound cliché, but this is where the money lays, owing to the high winning probability. Although the winning margin is lower than other sophisticated bets, you can rest assured of several wins.

Bonuses and promotions packages vary for different sites. However, there is a resemblance in some of the standard bonuses available for all games. Below you will learn all you need to know here and across the globe concerning the many bonuses available for Sic Bo Bonuses in the UK. They include:

Welcome Perks- Most UK Casinos have attractive welcome offers on Sic Bo. For instance, you can get free dice-rolls without necessarily depositing a dime. The bonus helps you familiarize yourself with the rules of the game, and at the same time, accrue some money to kick start your gambling campaign.

First Deposit bonuses- With some casinos, you are expected to make an initial deposit before unlocking a chunk of other perks. For instance, a 100% cashback offer, freerolls, with which you can use to generate more pounds.

It is essential to note the wagering requirement that comes with each of these bonuses. There the number of times you need to play before you are eligible to withdraw the wins.

Undoubtedly, Sic Bo is slowly taking the Airwaves in the UK  gambling scene. You can visit your nearest land-based casino or check it out online and gauge its functionality as well.