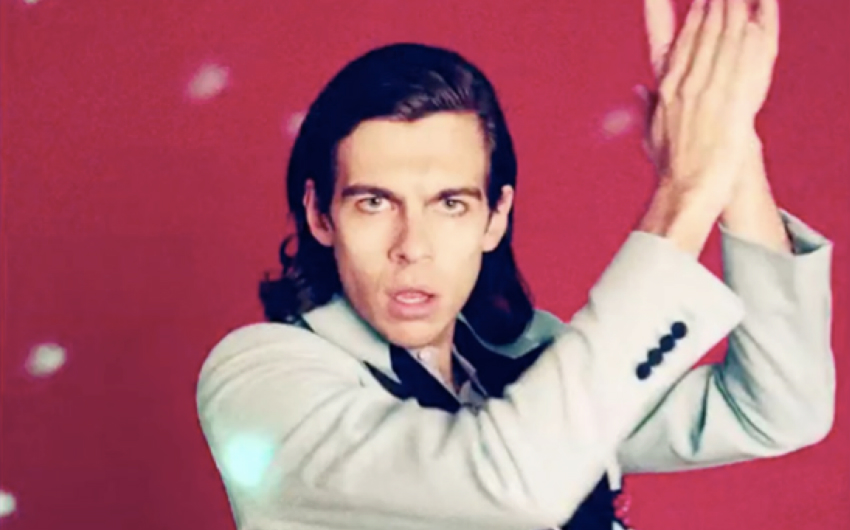 Shock Machine, the solo project of former Klaxons man James Righton, has shared the vid for new single ‘Unlimited Love’ taken from his forthcoming self-titled debut album. Righton directed and filmed the colourful video himself with the help of Sam Taylor-Edwards and Sophie Muller, shooting and throwing shapes between London and Budapest. Speaking about the process, Righton said “‘Unlimited Love’ is a Bonny and Clyde, whatever-happens-we’ll-survive, us-against-the-world song. The title came first and after that I wanted a song that felt lyrically relentless and unbreakable…I showed Sophie the video when it was just composed of the red studio shots. Sophie thought it needed more and suggested I film lots of footage of me wearing the suits in interesting locations while in Budapest. I then sent her my footage and she made an incredible edit splicing everything together.” You can catch Shock Machine in the flesh just after the album comes out at a headline show at the ICA in September.

Shock Machine is out 25th August on Marathon Artists.