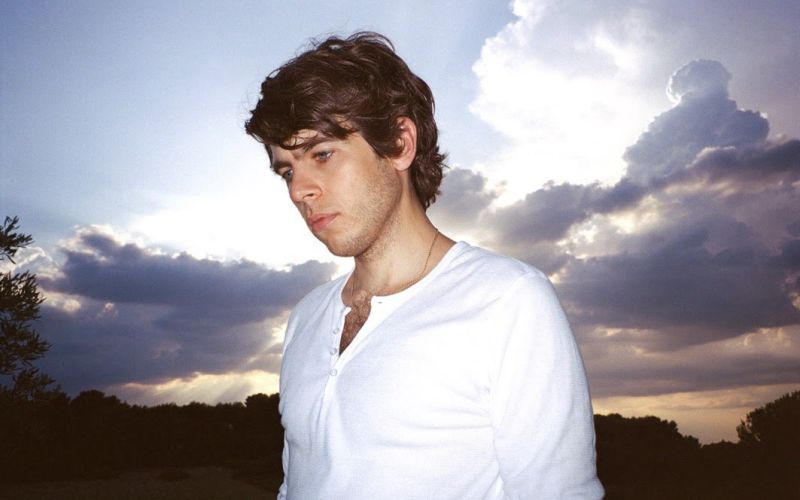 To accompany the announcement of their new album, Shock Machine have launched the video to their latest track, ‘Lost In The Mystery’. It’s a glorious piece of perfectly put together pop music, with a video that  echoes its triumphant uplifting groove. Solo project of James Righton (do you remember the Klaxons?), Shock Machine proves that he hasn’t lost his knack for constructing that balance between joyous pop and experimentation. It promises to be one fantastic album.

Shock Machines self-titled debut album will be released on 17th February 2017. In the meantime they set out on a handful of tour dates…