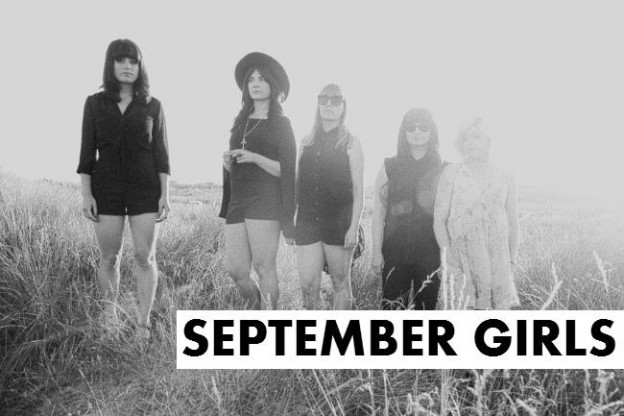 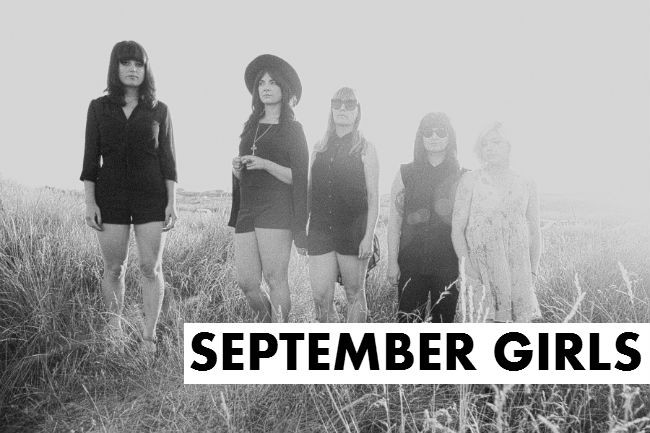 Named from a Big Star song as covered by the Bangles, September Girls taken lessons from The Cure, My Bloody Valentine and Jesus and Mary Chain with distant layered harmonies, swirling organ and distorted guitars once described as “sounds from a transistor radio abandoned in a rural cinema.”

“Heartbeats” is out in October, which neatly coincides with their tour with PINS.