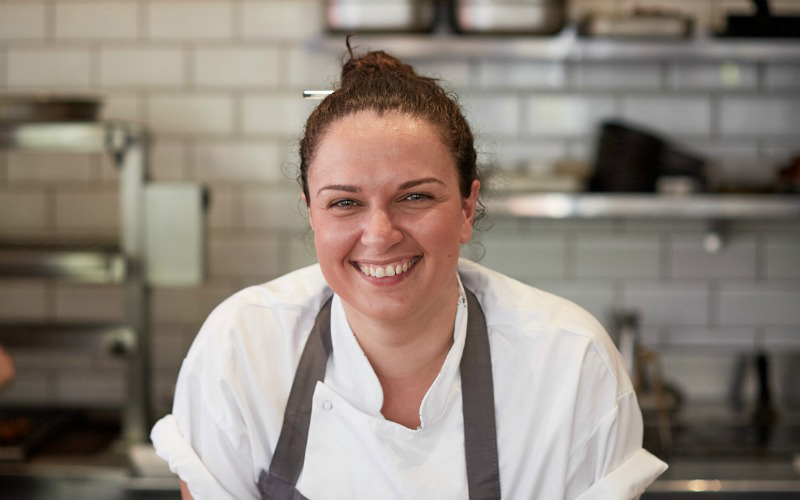 Here’s an interesting twist in London’s ongoing pasta obsession: Turkish pasta. Didn’t see that one coming did ya? Well that’s what we’re being promised, along with lots of other things, by Selin Kiazim at her new restaurant Kyseri. Due to open in May in central London, it’s the follow up to her very successful Oklava, which we loved, and will be drawing inspiration from both the Kayseri region of Turkey as well as from Selin’s Turkish Cypriot background.

Those pastas are going to be made fresh in-house every day and will include manti (like little dumplings, pronounced ‘mant-uh’) and erişte (not dissimilar to tagliatelle, pronounced ‘erish-teh’). Other dishes on offer include celeriac, preserved mandarin & sunflower seeds; roasted halibut, hamsi pilav & sivri butter; and pistachio & kaymak katmer. Co-founder Laura Christie (also of Linden Stores) will be in charge of a wine list that covers Turkey, Cyprus and the Middle East.

Soft launch details for May will be revealed in due course, so watch this space.