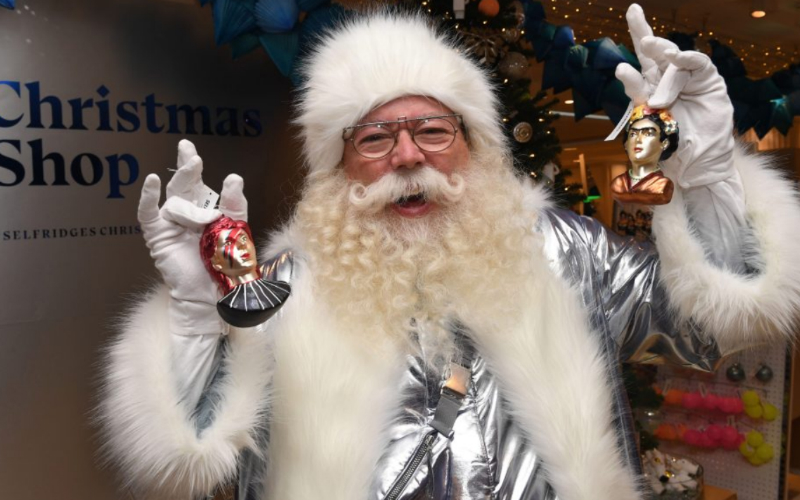 Even for those people who celebrate Christmas like they’re Elf on acid, this one might be a little bit too much. It’s still July but Selfridges has already swung open the doors to their Christmas Shop, over 140 days before the day itself. The store says it’s as much for tourists here on their summer hols who won’t be in town for the festive season, giving them the chance to pick up gifts and decs early, as it is for Londoners who just love Christmas. You can pick up crackers, lights, stockings, cards and baubles, including surfing santas, lucky cats, caviar tins and bacon. All grinches, steer clear for the next couple of months.

Get Me There
July 30, 2019 by Sarah Ardell
Christmas, selfridges, style 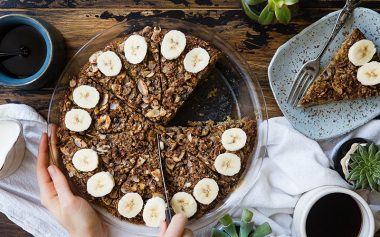 OUR FAVE INDEPENDENT SHOPS THAT ARE STILL OPEN (86) 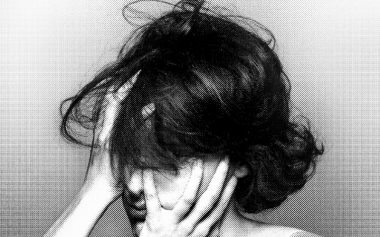 HOW TO THROW A BIRTHDAY PARTY IN ISOLATION (75)