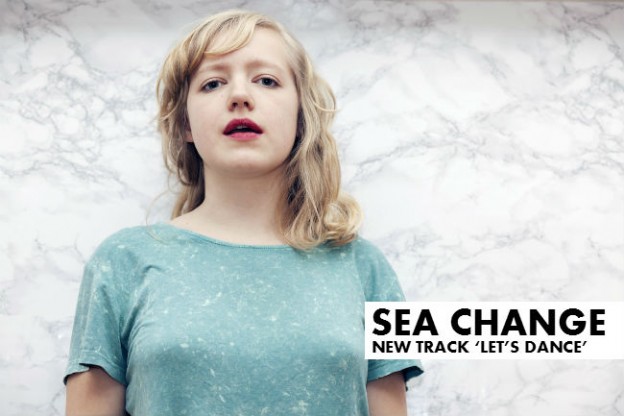 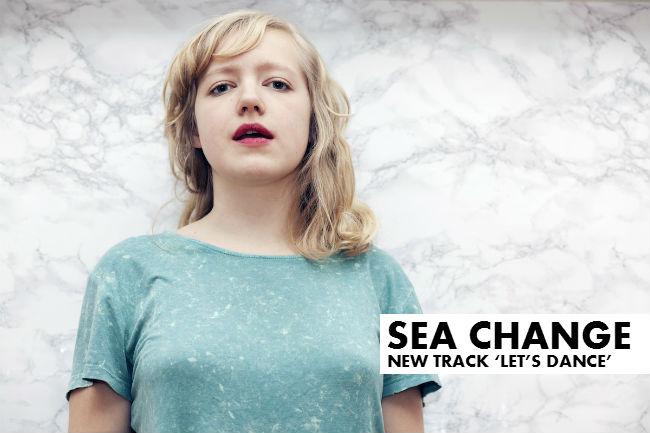 The track is taken from her upcoming album, due for release this Autumn, and following the success of her debut single ‘Bursting’ which received airplay in Norway, England, Denmark and Germany.

Only 250 singles are being pressed on 7″ vinyl and all 250 will be individually numbered. You can receive a specified numbered vinyl on request from the distributor if you’re something of a vinyl collector or the next available number if you’re quick. It is, however, also available as a digital download if you’re more of an MP3 sort of music maestro.

Alas, Ellen has no foreseeable plans to cross the seas to tour British shores any time soon but will be touring Denmark, Norway, Faro and the Ice Islands in January and February and will be appearing at various other festivals including Oslo’s By:Larm Festival if you happen to be passing through Europe during 2014’s summer months.