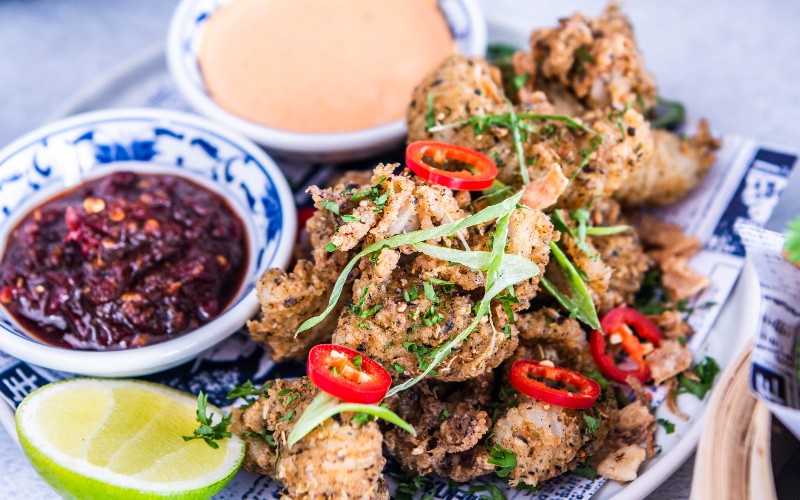 This isn’t Hallsworth’s first rodeo either, he’s also a Nobu alumni and the brainchild behind the widely well received Kurobuta – the Japanese restaurant that started life as a pop-up in Chelsea. It’s fair to say that Hallsworth is well versed in Asian cooking, so you’ll be in safe hands. If this sounds like your cup of sake, the event will be hosted at Goodluck Hope’s sales gallery overlooking the Thames with an epic view of the O2 arena. Tickets are priced at £60 per person and include the set menu and a welcome drink.