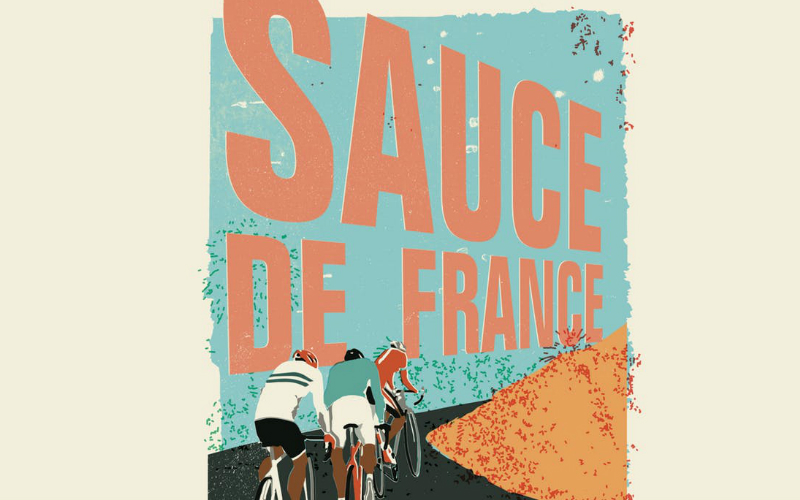 Chef Nick Stuart, who’s worked at the likes of Hix and Perilla, is celebrating the best of French food with this Sauce de France supper club at Second Home London Fields. After being inspired by a year in France where he worked in the mountains, in the South during summer and in a Michelin-starred Paris kitchen, Nick is ready to show off French food through the medium of sauce.

Each of the five courses will focus on the sauce, each coming with a side, so you’ll have poulet jus, beurre blanc, bisque, creme au fromage and caramel alongside crispy chicken thigh, confit salmon, duck liver parfait, cheese tartlet and tarte tatin. SAUCY INDEED.

Get Me There
September 23, 2019 by christina
french, second home, what's on

HOW TO THROW A BIRTHDAY PARTY IN ISOLATION (95)

10 PHOTOS OF A DESERTED LONDON DURING LOCKDOWN (25)