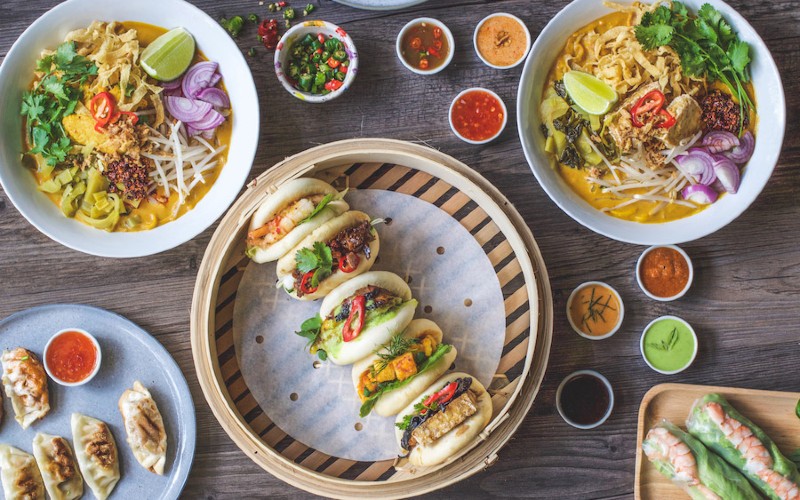 Since launching her first stall in 2009, serving satay based on her mother’s recipe, Som Boonchan has taken Satay Street across East London, trading at the likes of Fenchurch Street station, Shoreditch High Street Market and Petticoat Lane Market. Now she’s opening her first permanent site in Spitalfields, and it’s been a long time coming as she’s had the site secured since 2017.

Now that all the complications involving the local council have been resolved, the 20-cover Satay Street cafe will serve up its signature satay alongside an expanded menu featuring Bangkok-inspired street food dishes like tom yum soup, som tam salads and stuffed buns.

Hungry for more? These are our fave Thai spots in town.

Get Me There
February 20, 2020 by christina
eat + drink, Spitalfields, Thai

HOW TO THROW A BIRTHDAY PARTY IN ISOLATION (61)

10 PHOTOS OF A DESERTED LONDON DURING LOCKDOWN (21) 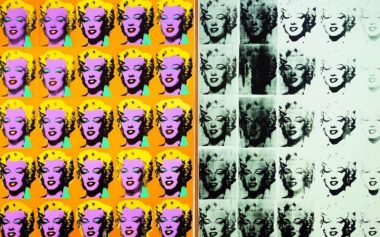 TATE TO STREAM TOURS OF EXHIBITIONS FOR FREE (18)