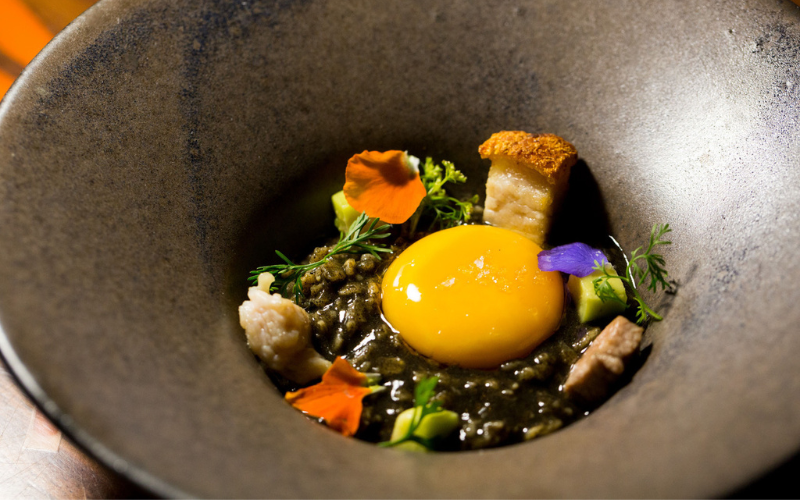 Santo Remedio are launching a new dining series, Mesa Santa, that will explore Mexico’s most exciting culinary regions through one-off dinners by guest chefs. It’s all kicking off at the end of September with Yucatecan chef Roberto Solis who’ll be flying in from Merida, in the Yucatan peninsula of Mexico. Solis has worked in the kitchens of Noma, The Fat Duck, Per Se in New York and Narisawa’s Les Creations in Tokyo, and is chef and owner of one of the most celebrated restaurants in Merida, Nectar. Credited with having created a whole new genre of Yucatecan cuisine, Solis will cook up a five-course feast in collaboration with Santo Remedio co-founder Edson Diaz-Fuentes. The exclusive menu will be available for just two nights at the restaurant’s London Bridge location and will be paired with drinks inspired by the same region.