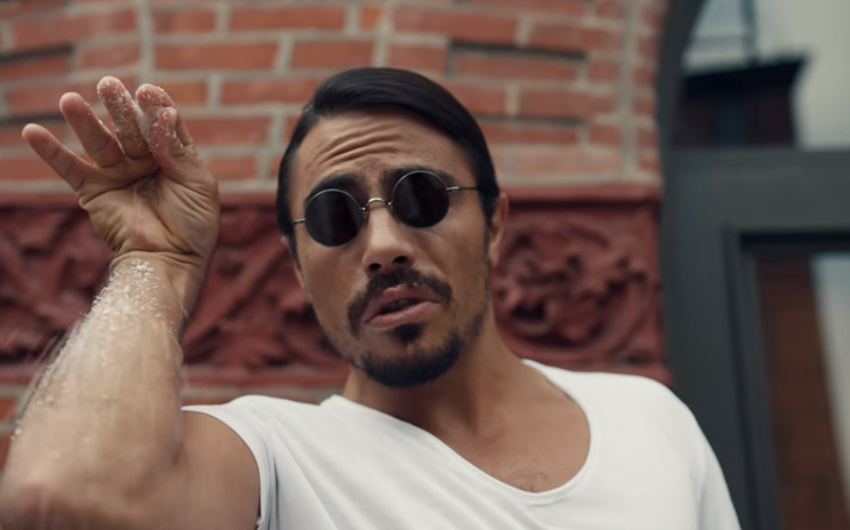 Chef Nusret Gökçe, nicknamed ‘Salt Bae’ due to his infamous meat seasoning technique that became a video viral sensation (yes, you read that right) is expanding his Nusr-Et Steakhouse empire to London. Opening at The Park Tower Knightsbridge hotel, he’s probably chosen the right location here as he’s as famous for his high prices as much as his seasoning, with steaks costing as much as £250. He’s just opened up in NY and many critics are complaining about leaving hungry despite spending over $500.

As seen in his viral vids, Nusret knows his way around a piece of meat (and knows how to pose with it too) and many of his signature dishes, including roasted asado short rib and Nusr-Et meat spaghetti will be on the menu at his London spot. We don’t have a solid opening date yet but if you wanna see Salt Bae do his thang in real life, check back for more details soon…

Get Me There
January 30, 2018 by christina
eat + drink, Knightsbridge, steak 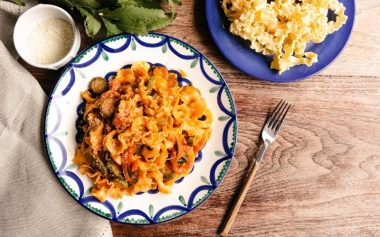 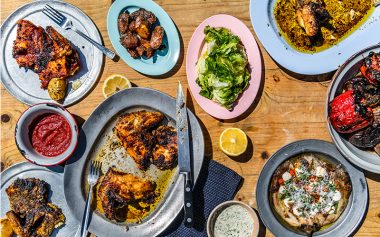 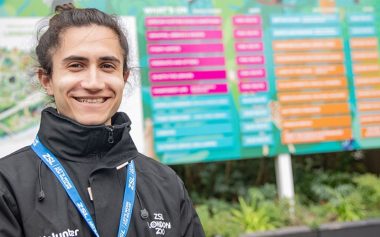 VOLUNTEER AT LONDON ZOO AND HELP KEEP IT OPEN (146) 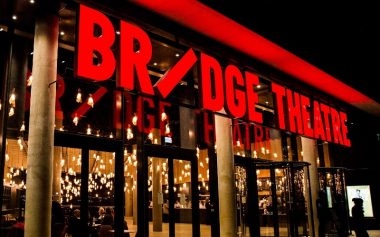