Collaborating with bike legends Kingdom of Kicks has resulted in one mean looking bike. Joining the team is James Jordon of Kingdom of Kicks, world famous BMXer Nathan Williams and the Tattooist Simon Erl. The iconic American brand will kick off their tour in London on 22nd August, before embarking on a two week journey of bad-ass biking, wood-fired BBQ’s and live music. The tour will climax at Grillstock Festival on 6th September. 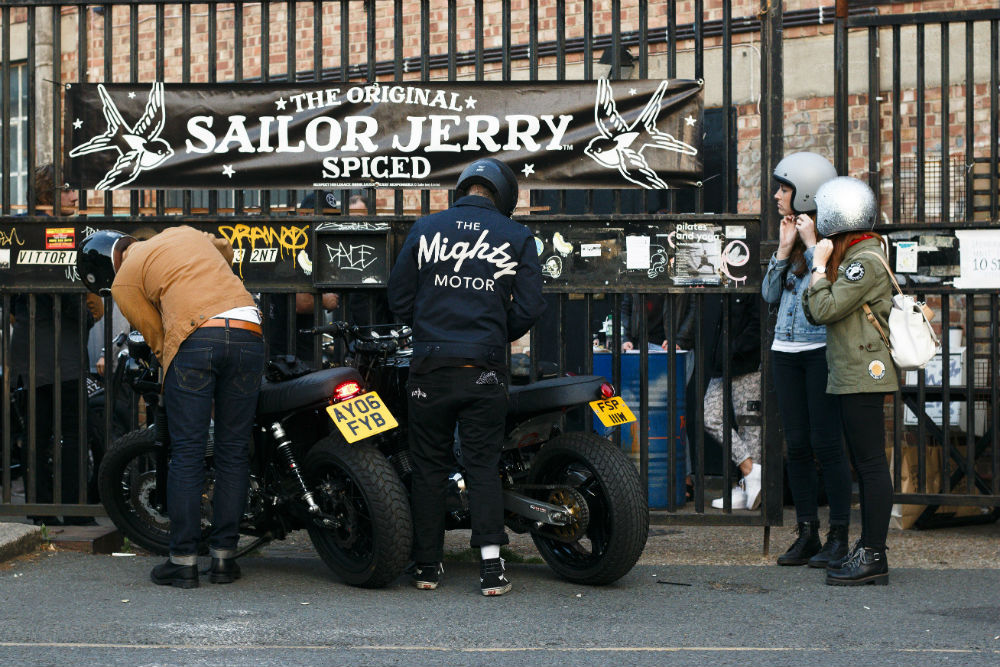 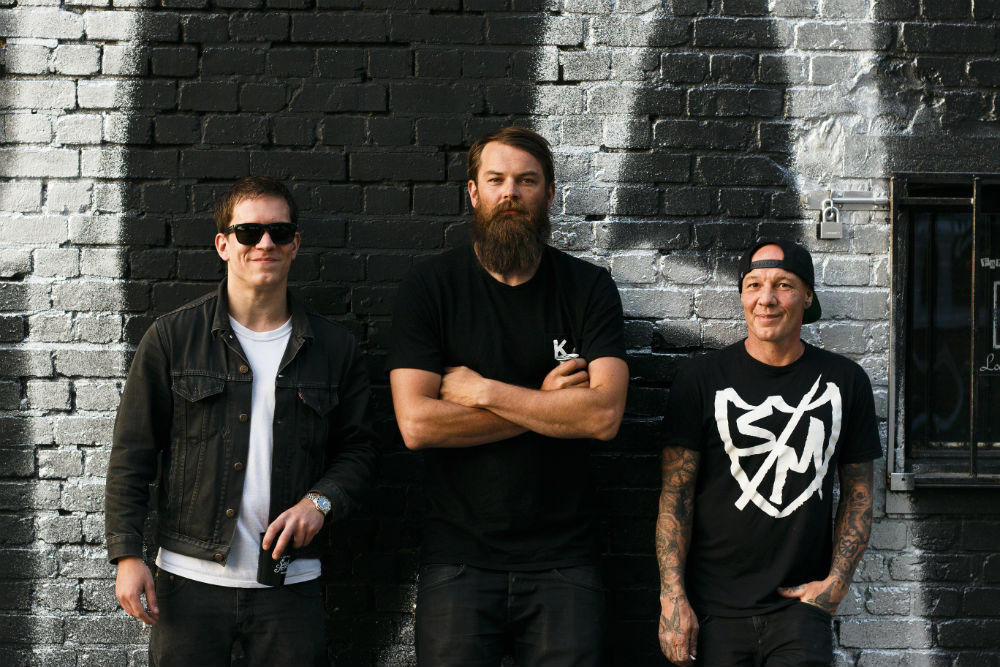 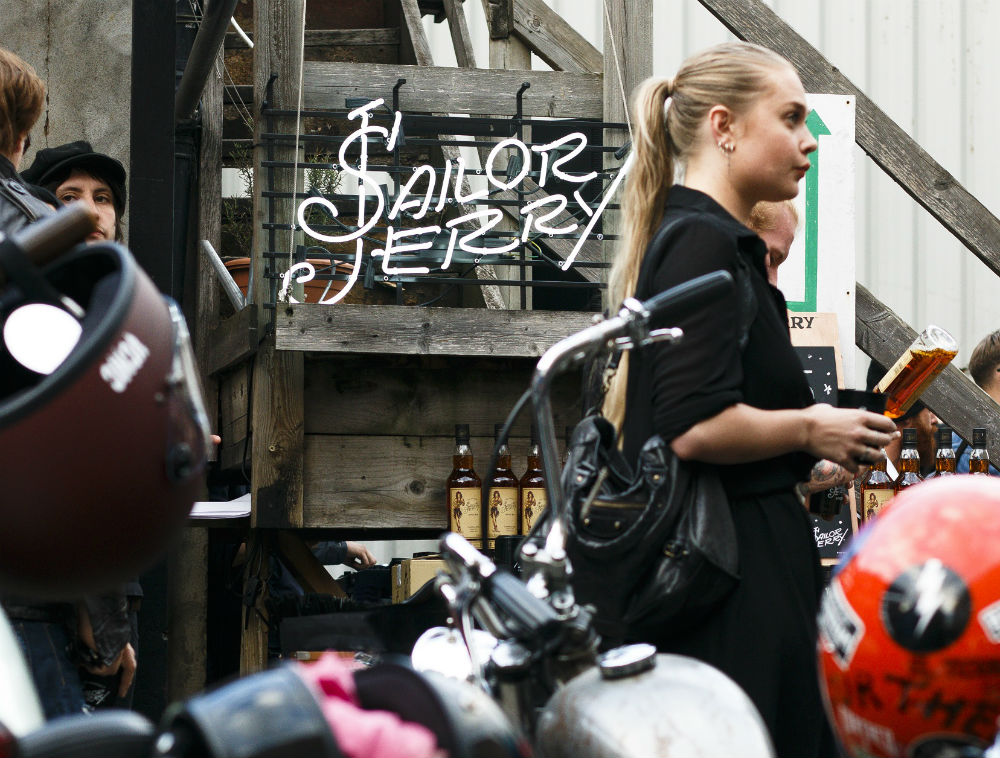 The Ride is a stellar line-up, from London they visit Brighton, Cornwall, Cardiff, Edinburgh and Leeds. The team will be riding the waves of the South-West, testing the skate parks in the North and searching for the best pit stops along the way. If that doesn’t sound like fun (cheer up moody) add in the Sailor Jerry Present gigs and you’ll be falling off your bike before you know it. Raising roofs and causing mayhem, on 22nd August in Brighton, the American punk group Merchandise will be preforming at Sticky Mikes Frog Bar. Finally The Ride hits Grillstock on 5th and 6th September in London. Trust us, the Sailor Jerry burnt ends bap is an absolute banger!