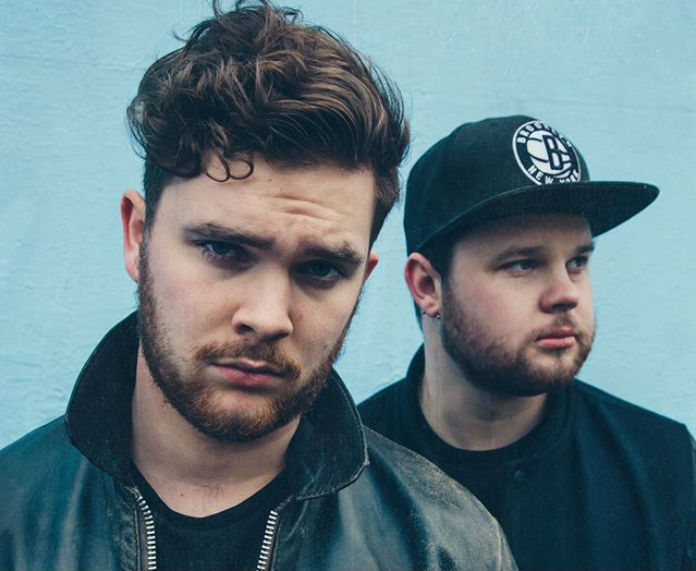 You could be pre-drinking, bare knuckle fighting or having a fantastic session with a toothbrush on the bathroom grime…just us?…and still be listening to Royal Blood, at least to the few snippets we have of the forthcoming album. The Brighton two-piece have definitely mastered an addictive quality, and since seeing the band epically support Arctic Monkeys at Finsbury Park, we’re smitten.

The video recently released, shows the band recording thunderous drumming against Mike’s violent and sexy cries, but also playing Bohemian Rhapsody on its original piano. Perhaps so we can see their sensitivity? Easily missed in the ‘grrrrr’ raw sounds they produce.

The band’s self-titled album is due for release on the 25th August, and that is something to look forward too. Recorded at the esteemed Rockfield Studios, where albums from the likes of Black Sabbath and Kasabian have been created, we can’t wait, because Royal Blood are certainly reminiscent of bands that grand.