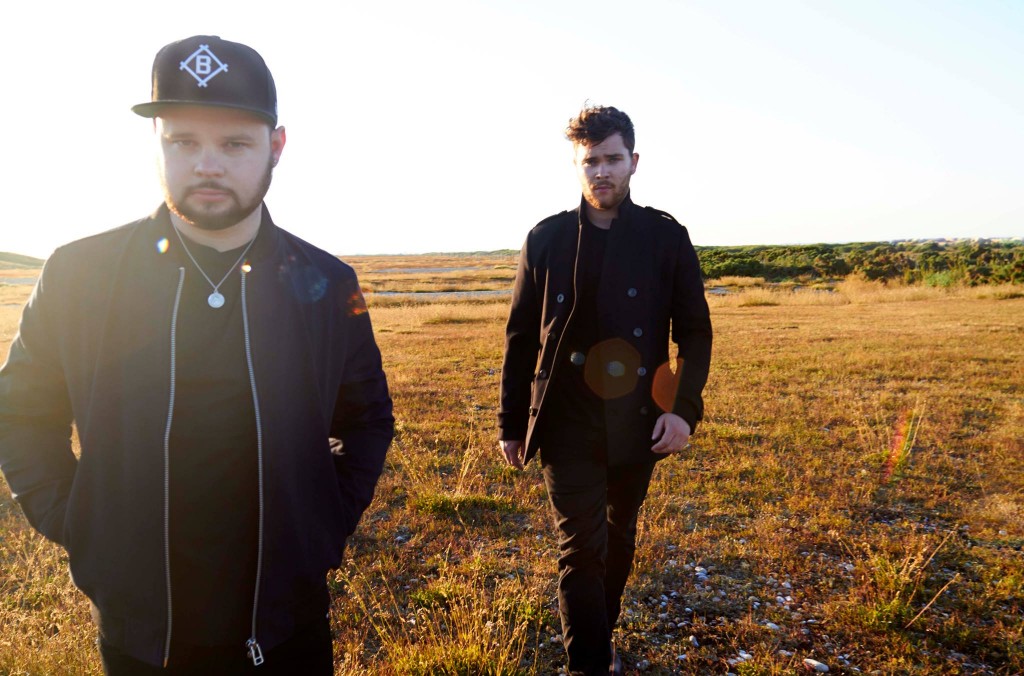 Brighton rocker duo Royal Blood launch the new video for “Out of The Black” with co-direction between Christy Karacas, the creator of Adult Swim’s Superjail and illustrator turned director David Wilson who has previously produced videos for the likes of Arctic Monkeys and Tame Impala.

The video is a visual feast of surreal animation with live action cut in. “The staging of the action was really important to me as I wanted to create a dynamic space filled with fast paced kinetic energy and movement that matched that of the song,” says Karacas. “I animated much of the action ‘straight ahead’ and let the music dictate the movements and ideas in a stream of conscious way as opposed to pre-planning everything from the start. The unrelenting rhythm of the bass and drums of this song had everything to do with the animation that seemed to just flow out of my fingertips.”

“Out of The Black” is taken from the duo’s self-titled debut album, which after a run of massive success is reaching platinum status and has amassed 32 million plays on Spotify. Royal Blood start their tour the UK in February and March with sold out shows that includes London’s Brixton Academy and they will also support Foo Fighters at Wembley Stadium on the 19th and 20th June.

JUNE – AS GUESTS TO FOO FIGHTERS