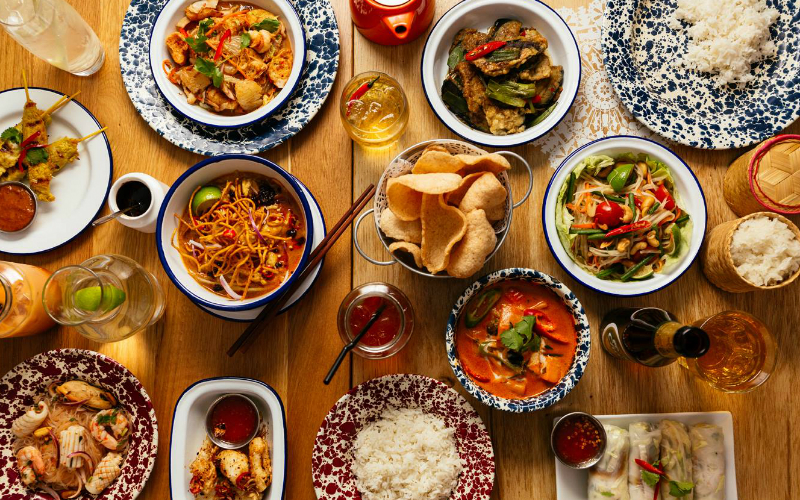 The Rosa’s Thai Cafe empire is expanding, heading south of the river for the first time with a brand new branch in Brixton. As well as serving up all the same Thai faves as the other joints across town, the site will feature new seasonal dishes like baked seafood red curry and stir fried mussels in a spicy herb sauce. In a nod to their new hood, the Rosa’s crew have got Brixton Beers Atlantic APA and Electric IPA alongside Thai beers and cocktails on the drinks list, and they’ve even got South London artists Id-iom to splash a mural inside the restaurant to really give it that extra Brixton flavour.