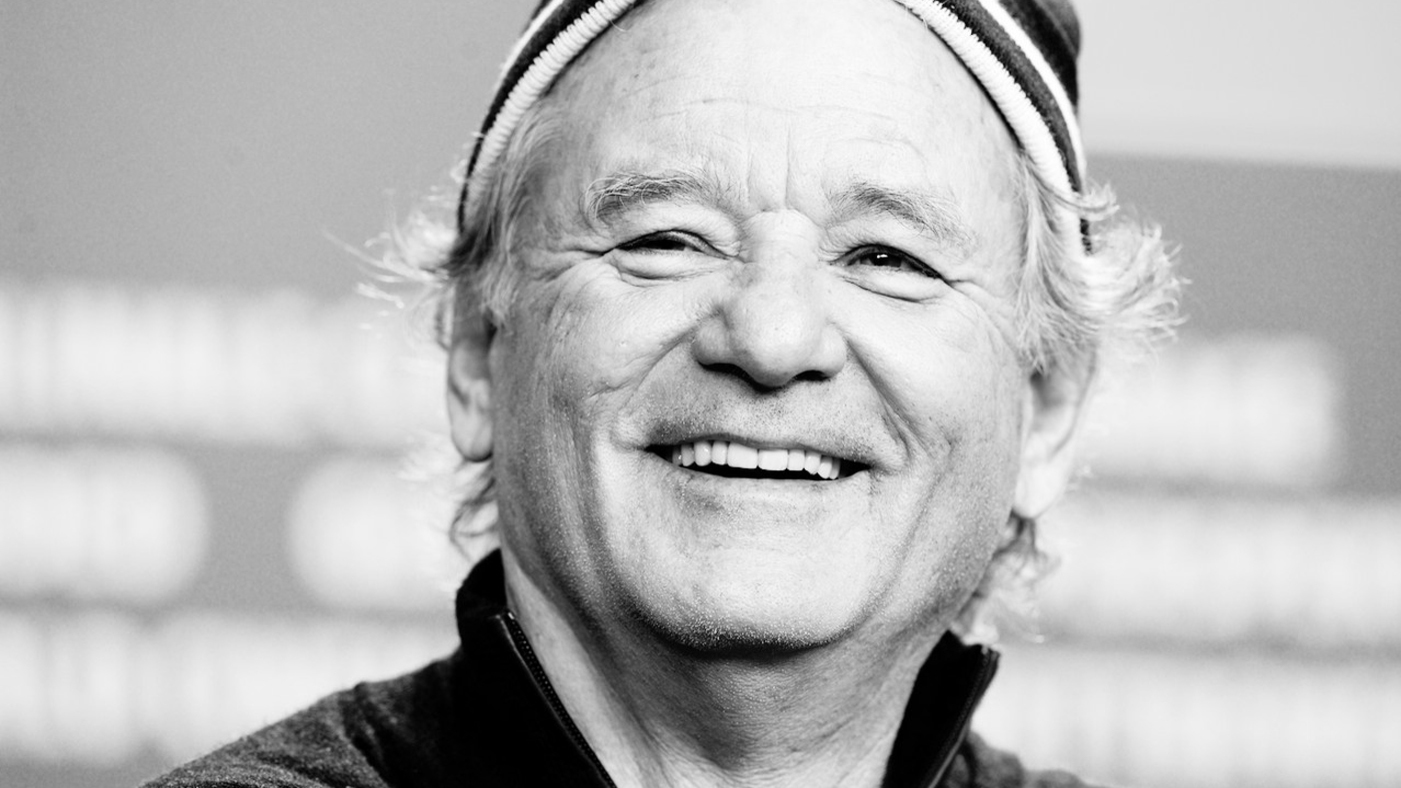 He filmed Caddyshack in six days and improvised every line
He doesn’t have an agent, just an 800 number where people can call and pitch him movies in a voicemail
He once walked into a student house party in Scotland, drank some vodka, did their dishes, and left
He actually bowled those three consecutive strikes at the end of Kingpin
He gave Wes Anderson ,000 for the helicopter scene in Rushmore, even though he, himself, was only paid ,000 for his role

…so kick back under the stars, sip on a Bloody Murray and enjoy the ride!