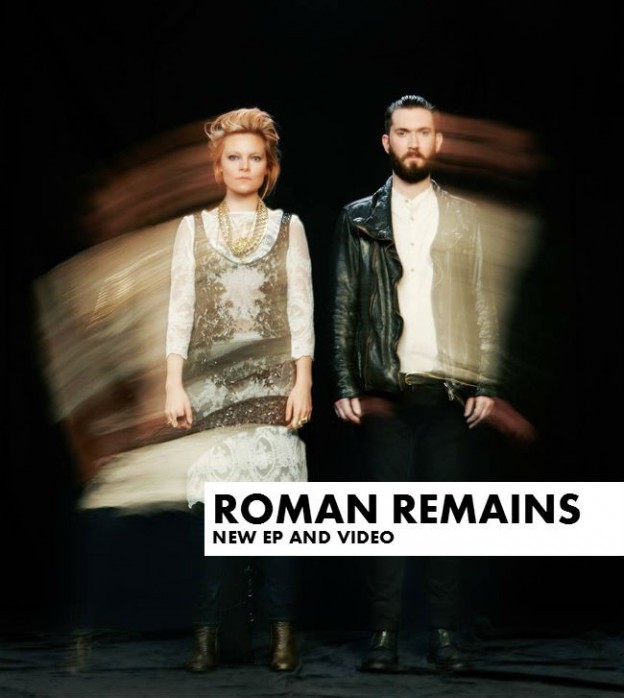 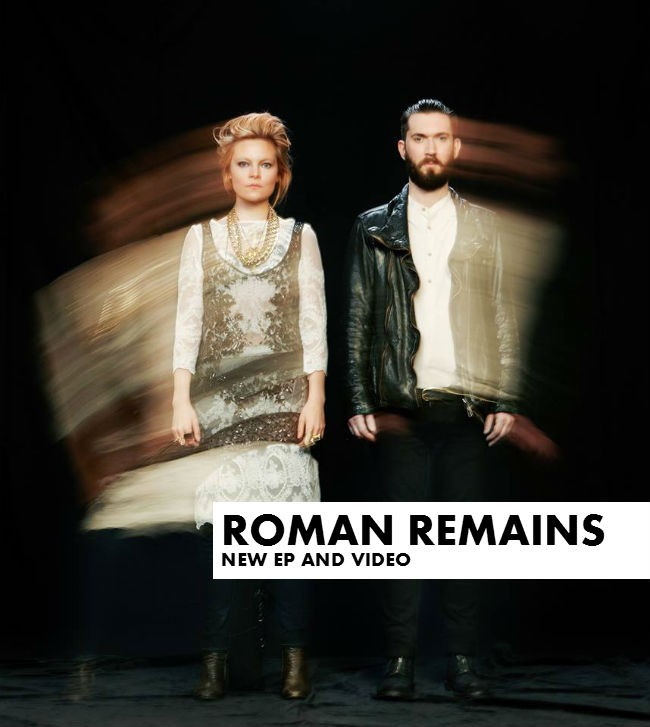 ‘Energy You’, mixed by Damien Taylor – who has previously worked with the likes of Bjork, Prodigy and Austra – is darker, angrier and sexier. Described by the band themselves as an ‘experimental’ and ‘visceral’ record, it is a fracas of glitches, distortion and drum beats that bombinates with energy. The pair’s recent collaborations with Gary Numan seem to have left their mark, and this new direction sees them start to explore the murky waters of 80’s synthesisers and moody mysticism.

The video, directed by Marcus McSweeney, features a boosh-like shaman poking at a bonfire and cavorting on a beach as the sun sets. A hooded Liela and Toby watch on – though it’s not exactly clear what any of them are up to. It’s a mysterious, psychedelic ritual which feels a bit spooky. Although glimmers still remain of the old Duke Spirit, it seems that something a little more magical may have taken over.