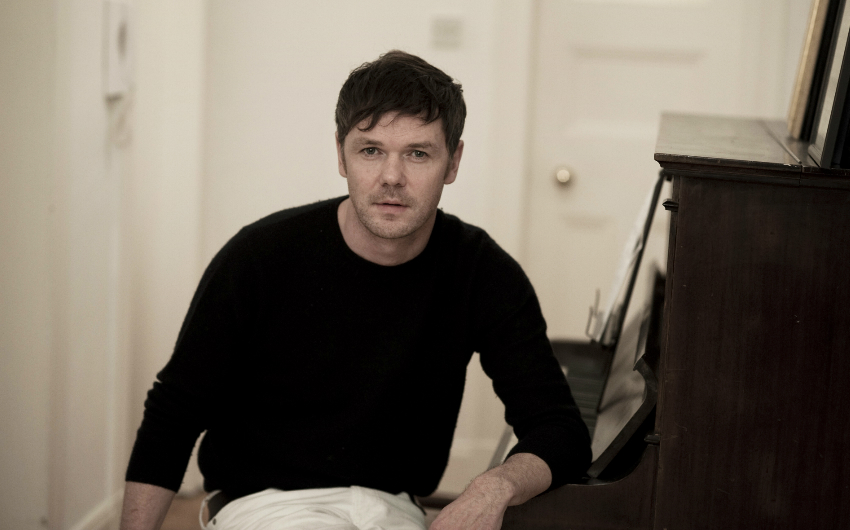 Idlewild frontman Roddy Woomble has announced a string of UK tour dates, including a stop at Hackney’s Oslo, in support of his latest album The Deluder. His latest single, the quirky ‘Jupiter’, shows just how diverse the LP is. As Roddy says, “the song actually started out as something I was making up for (and with) my son, who is eight years old and quite interested in astronomy – working on it with my band, who are all adults, it developed and took on a new meaning; the emphasis, and hope we place in mysterious things we don’t fully understand. Constellations, planets, astrology, the secrets we keep from each other, while still aiming to keep some of the fun, irreverent nature of the original idea, both in the music and lyrics”.