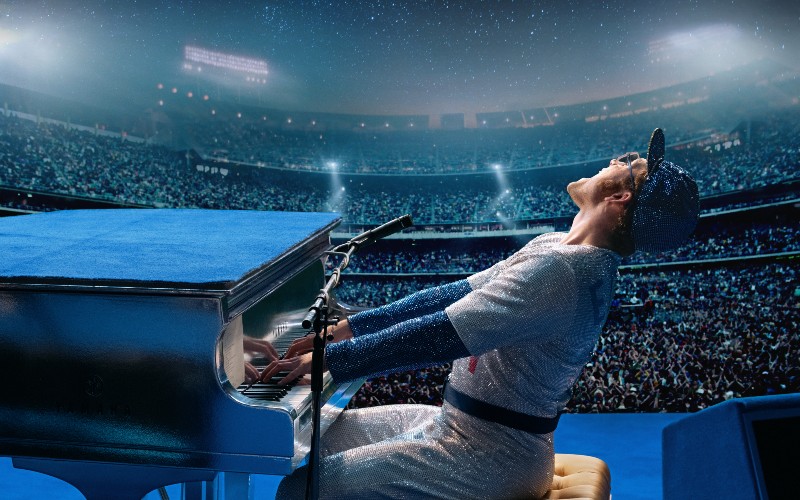 If you missed Rocketman when it first came out in the cinema or you just want to see it on the big screen again, the film is going on tour with a full orchestra in tow. Hitting the Eventim Apollo this June, Rocketman will be screened alongside a live orchestra playing the soundtrack, so you’ll be able to hear all those Elton John classics, as well as his and Bernie Taupin’s recent Oscar-winning ‘(I’m Gonna) Love Me Again’ in all their glory.

The film, directed by Dexter Fletcher and starring Taron Egerton and Jamie Bell as Elton and Bernie, tells the story of Elton’s journey to becoming one of the most iconic performers in pop music history. Pre-sale starts at 10am on 13th February with general sale tickets available from 10am on 14th February.

Get Me There
February 11, 2020 by christina
Hammersmith, Movies, style