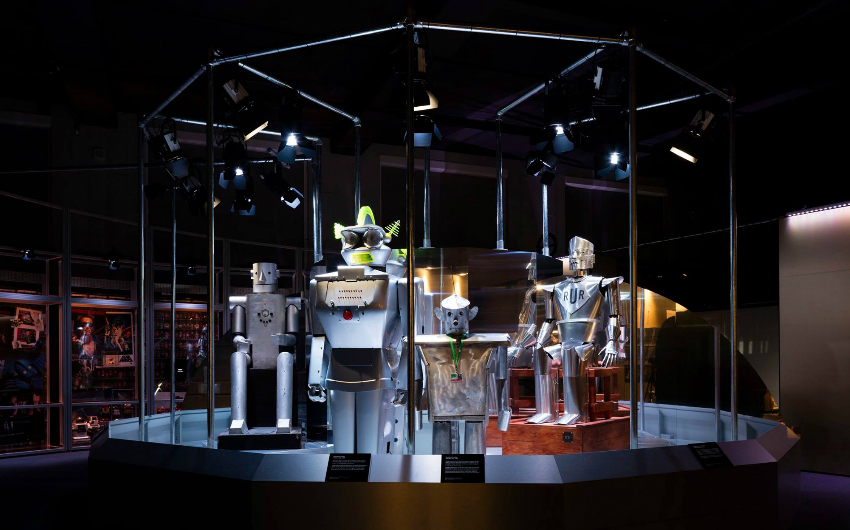 Did you know that robots have actually existed for 500 years? True story…humans have been trying to make machines just like us for a very long time and now the Science Museum is exploring that history with their latest exhibition. ‘Robots’ looks at why these machines exist (rather than how they work, which we probably wouldn’t understand anyway) and what they say about where humans sit in a changing world. From a 16th-century mechanised monk to a 2014 Japanese communication android to some famous machines from the movies, there are plenty of robots to up close and personal with, as well as art installations, film screenings and robot demos to dip into.