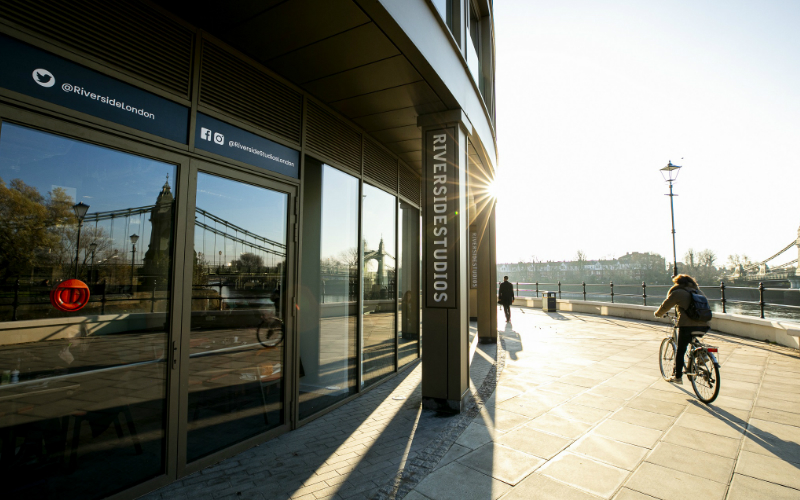 After closing for redevelopment way back in 2014, Riverside Studios, the former telly studio and arts space overlooking the Thames by Hammersmith Bridge, is opening as a state-of-the-art film complex. There’ll be two screens: the larger Screen One with 208 comfy seats, 4k resolution projection and Dolby 7.1 surround sound, and the smaller 46-seater Screen Two, with both open to the public every night of the week.

Jason Wood, Creative Director of Film & Culture at HOME in Manchester, is curating the cinema programme at Riverside Studios and he’s kicking off the inaugural season with screenings of Parasite and The Lighthouse.

Get Me There
January 27, 2020 by christina
cinema, Hammersmith, style

A DACHSHUND DISCO IS COMING TO LONDON (6)

BEER FESTIVAL BREWLDN IS DEBUTING AT THE OLD TRUMAN BREWERY (5)