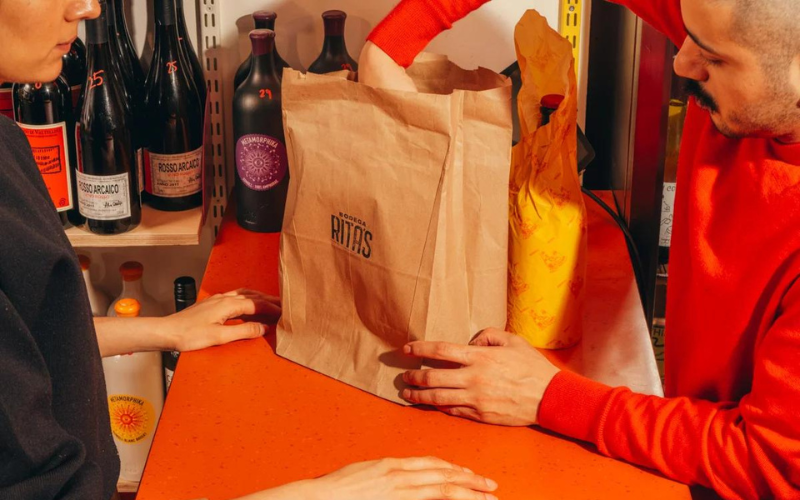 Farringdon’s cult sandwich shop, Bodega Rita’s, has been hibernating this month until returning to business as usual – with some (good) changes – this September. But before then, they’ll be welcoming food writer Riaz Phillips to the kitchen for four days in the lead-up to Notting Hill Carnival. Phillips’ guest menu will feature two sandwiches that showcase the sensational flavours of Jamaican food, which also inspired his cookbook West Winds released earlier this summer. The first will be a Jamaican hard dough bun, stuffed with jerk chicken, slaw, and a scotch bonnet ketchup, and the second, one for the vegans, is a jackfruit stew Ital sloppy Joe sandwich, served with mashed avocado and fried plantain. Plus Phillips’ fiery and refreshing homemade ginger beer will also be available to pair with your sarnie of choice.