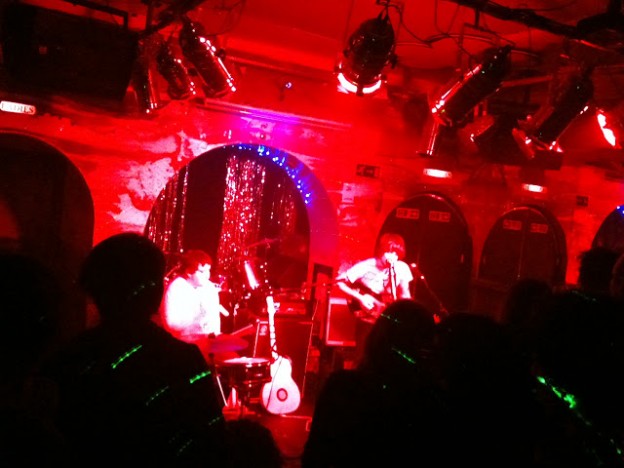 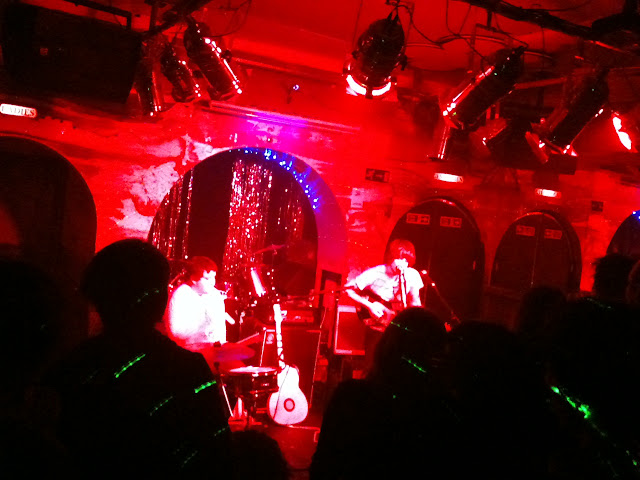 Hailing from Manchester the pair have crafted some very catchy and impressive songs like ‘Don’t touch my Hair’ which rumbles and explodes sounding like old time blues amped up and fucked up. Mark Vernon’s vocals are screamed through a harmonica microphone making them distorted and sound uber sexy. It’s simple stuff, the drummer only has a snare, floor tom and crash, it’s old school and they belt out music that makes the hips move. They’re not the new White Stripes, they’re modern day garage jive!

We suggest you catch these guy soon. Brown Brogues….it’s where it’s at.