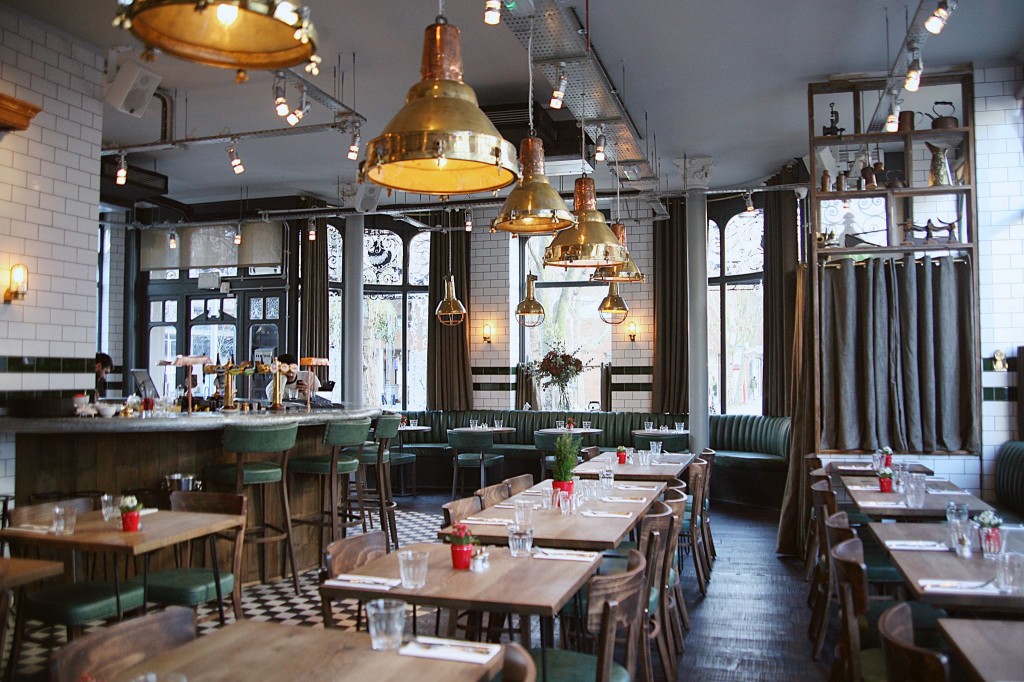 We kicked things off with Martinis (lychee & French) and ended on Martinis (cucumber & espresso) natch. In between, we found the time to sample some of the kitchen’s highlights. The Ceviche Scallops and Salmon tartar were light, refreshing and presented to perfection. The Whole Lobster was one of the biggest we’ve ever seen and the 7oz Fillet of Beef was a carnivore’s dream… 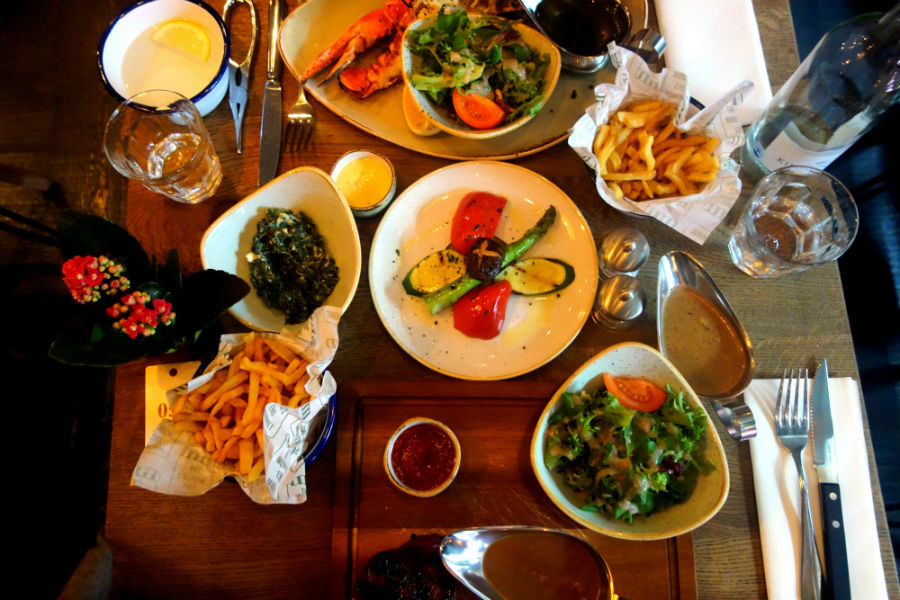 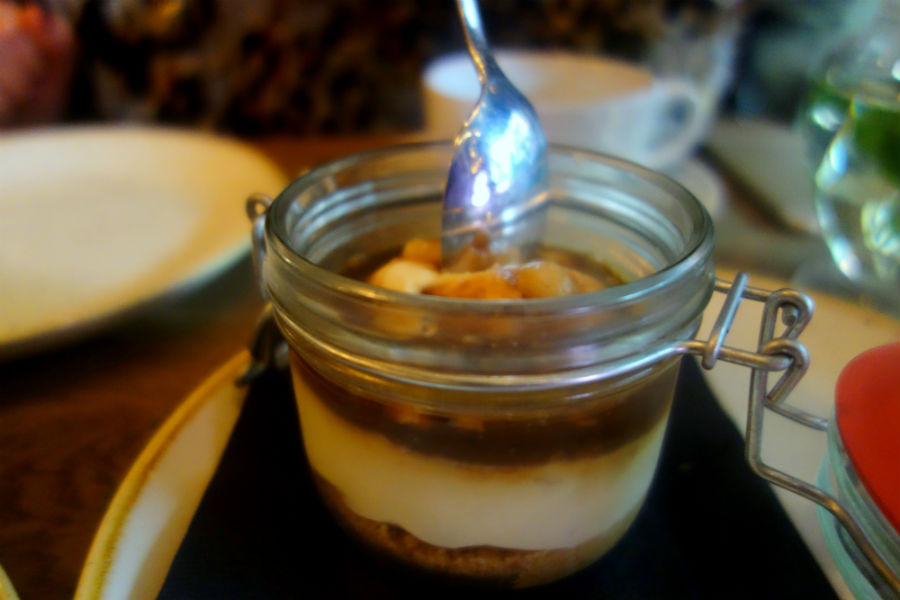 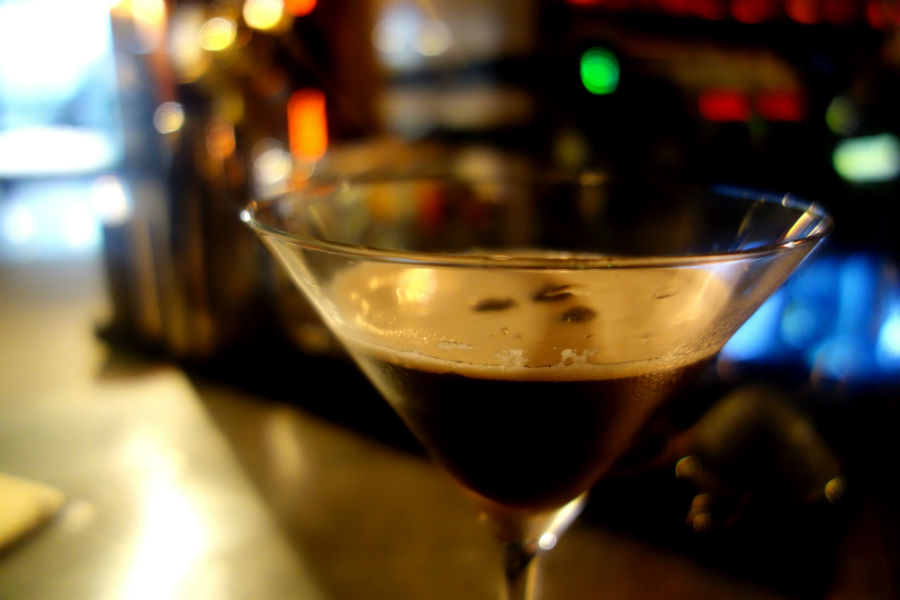 We were strongly advised to finish things off with the Hazelnut & Salted Caramel Cheesecake. So we did. Along with a side of Chocolate Fudge Cake. Hey, not all of us want to be forced into a boring healthy January ok? Whether you’re after a spot for a romantic date (there’s a cosy table by a roasting fire for you) or a catch-up with the group, World’s End Market has everything you need for a great evening on the King’s Road. There’s even a downstairs bar (complete with dance floor area) for those that want to let their hair down on a weekend.

So who’s going to come throw some Martini-fuelled shapes with us?