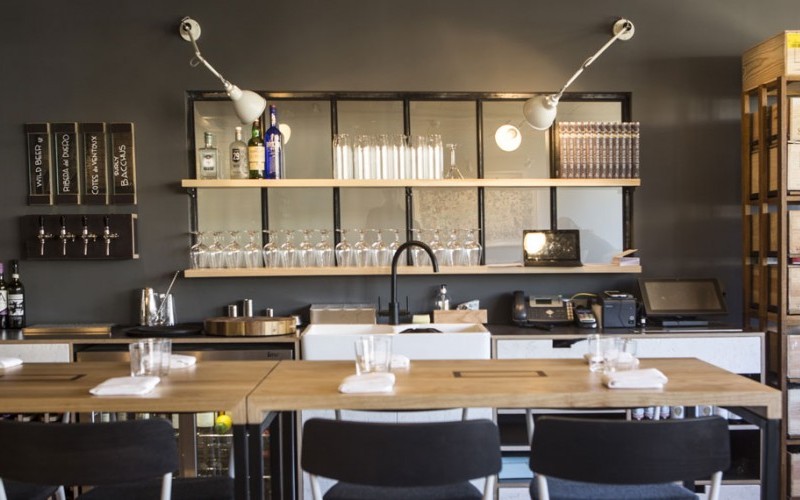 Offering a changing daily menu of 12 small plates, perfect for sharing, and a ridiculously long wine list, we really were spoilt for choice. But the real stand out dish were the Veal Bolognese fritters, crispy on the outside with a rich, soft inside… they were some damn fine balls. Other favourites included the doughnut mozzarella topped with spiced aubergine and coriander and the BBQ Venison Fillet with sprout tops and chestnuts. With only a single dessert on the menu it has to be a real crowd pleaser, and the chocolate cremosa with salted caramel ice-cream certainly was. 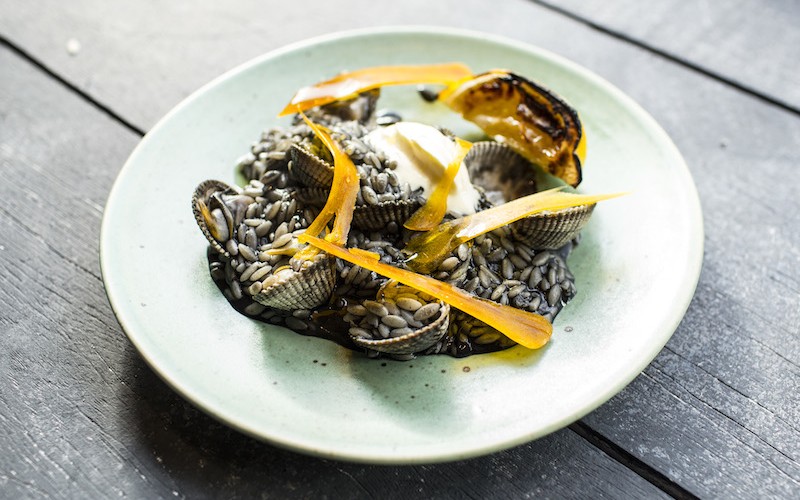 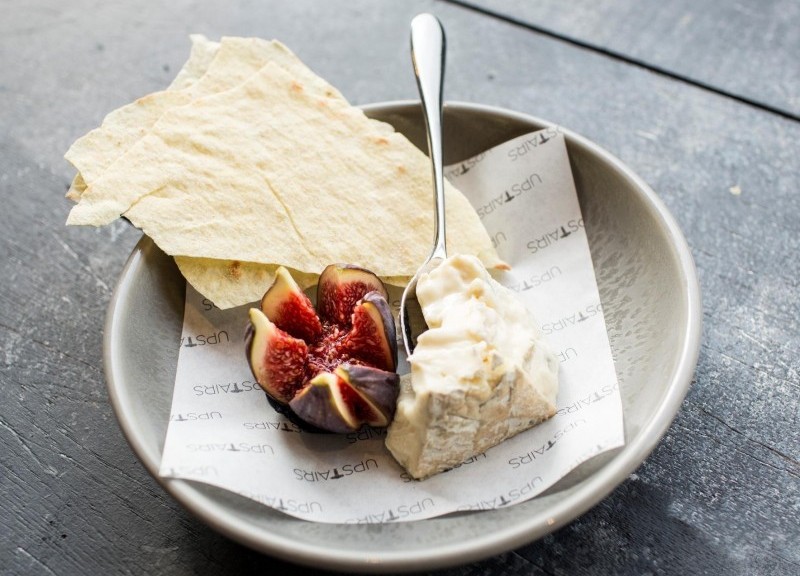 Upstairs has taken Trinity to new levels (literally) and is defo one worth climbing the stairs to.