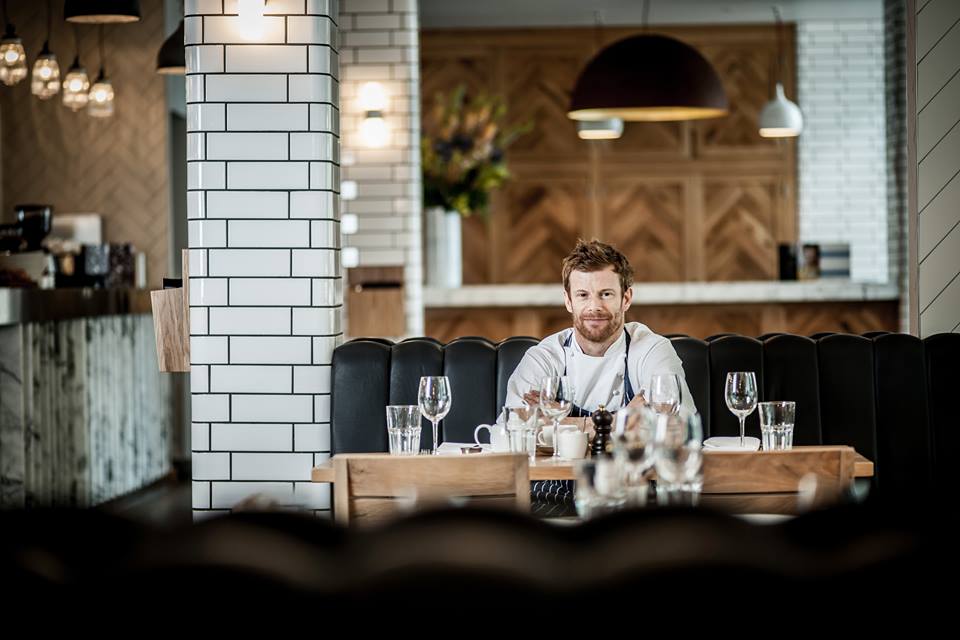 The fourth opening of the Michelin-starred chef’s chain here in London (there’s also a bunch in Instanbul if you’re looking to head further afield), St Katherine Docks provides the perfect setting for the unpretentious yet incredibly delish food, with the large front window looking out across the water and decidedly more pretentious yachts.

While the tube lighting towards the front could do with a dimmer switch (we’re informed it’s on order), the long tables down by the kitchen are perfect for a large group, while those after something more intimate can snuggle into one of the corner booths and whisper sweet nothings to loved ones. 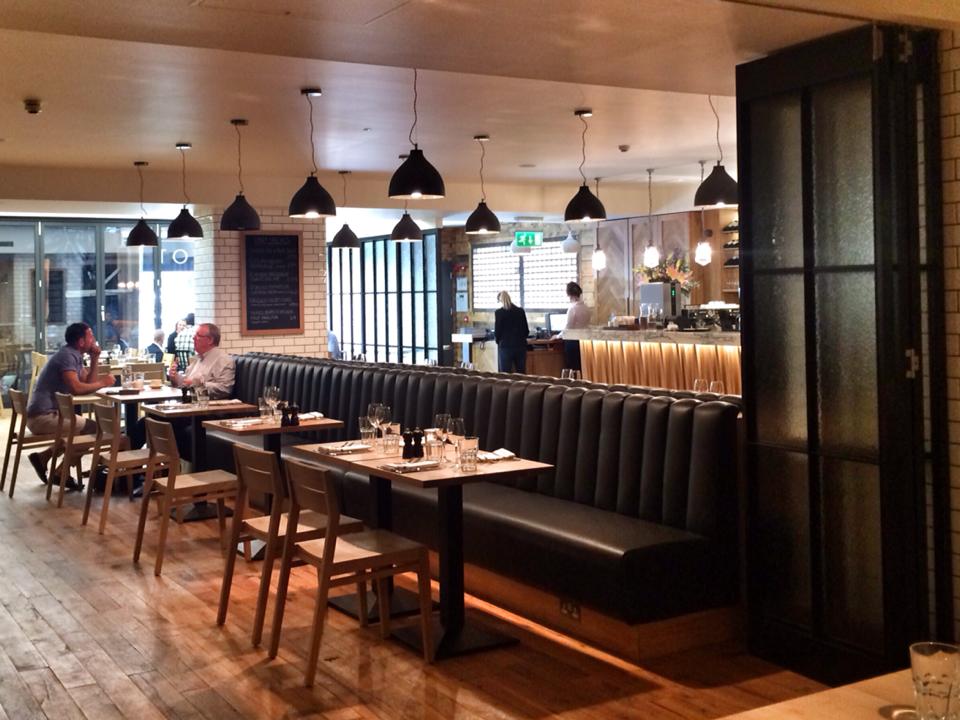 But now for what you’re really after: the food. We strongly recommend going with an empty stomach – the worst part of our entire visit was having to share the dark chocolate tart due to extreme purging (and ordering the red pepper hummus and sour dough bread before even looking at the rest of the menu).

The chicken liver & foie gras parfait was a starting favourite, along with the spicy crab cakes with tangy tomato salsa, while the grilled lamb rump was literally falling off the bone. 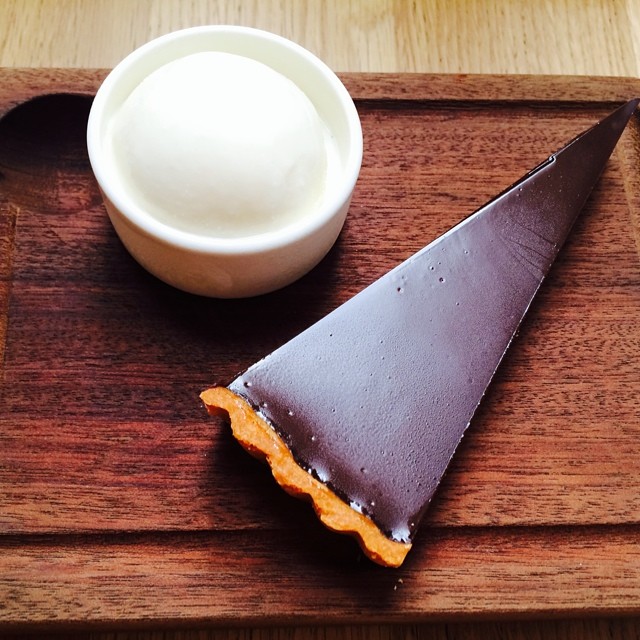 And the metaphorical cherry on top? The somewhat psychic ability of the waiting staff, somehow knowing exactly when we wanted service, drinks topping up and food arriving, as well as brimming with plenty of reccys. Thumbs up.