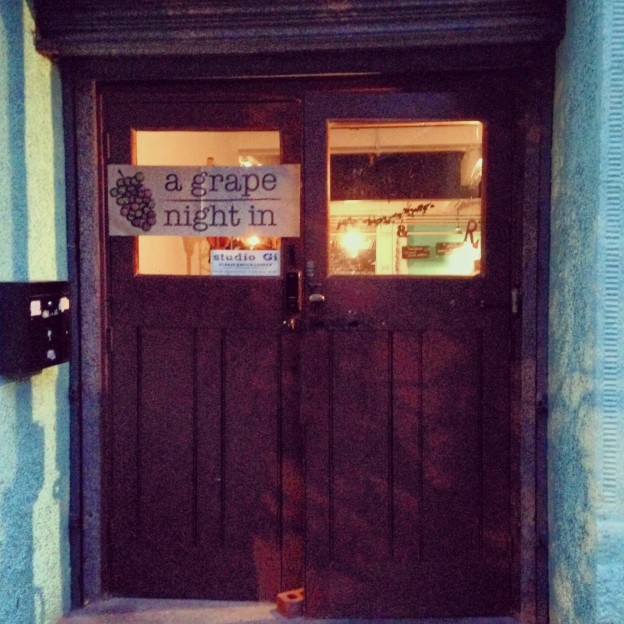 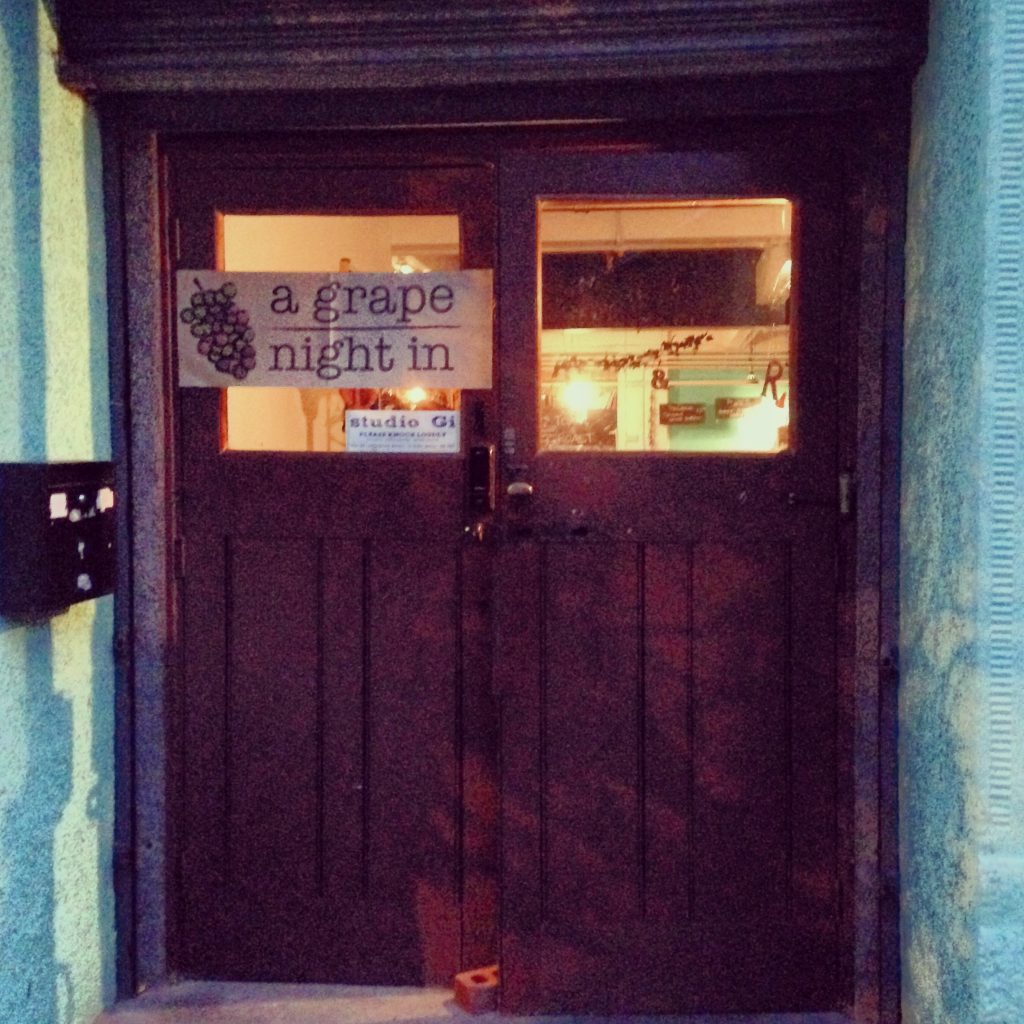 Each week there’s a different meat served with wines to match, only it’s not your typical roast it’s actually separated into 3 courses. The Veg is the starter, which when we visited was a roast beetroot and goats cheese tart – the perfect autumn dish. The main is the meat, we had juicy pork loin with crunchy crackling, dreamy hassle back potatoes and root slaw. The sauce is the dessert, we had Yorkshire pudding with roast apple and custard. 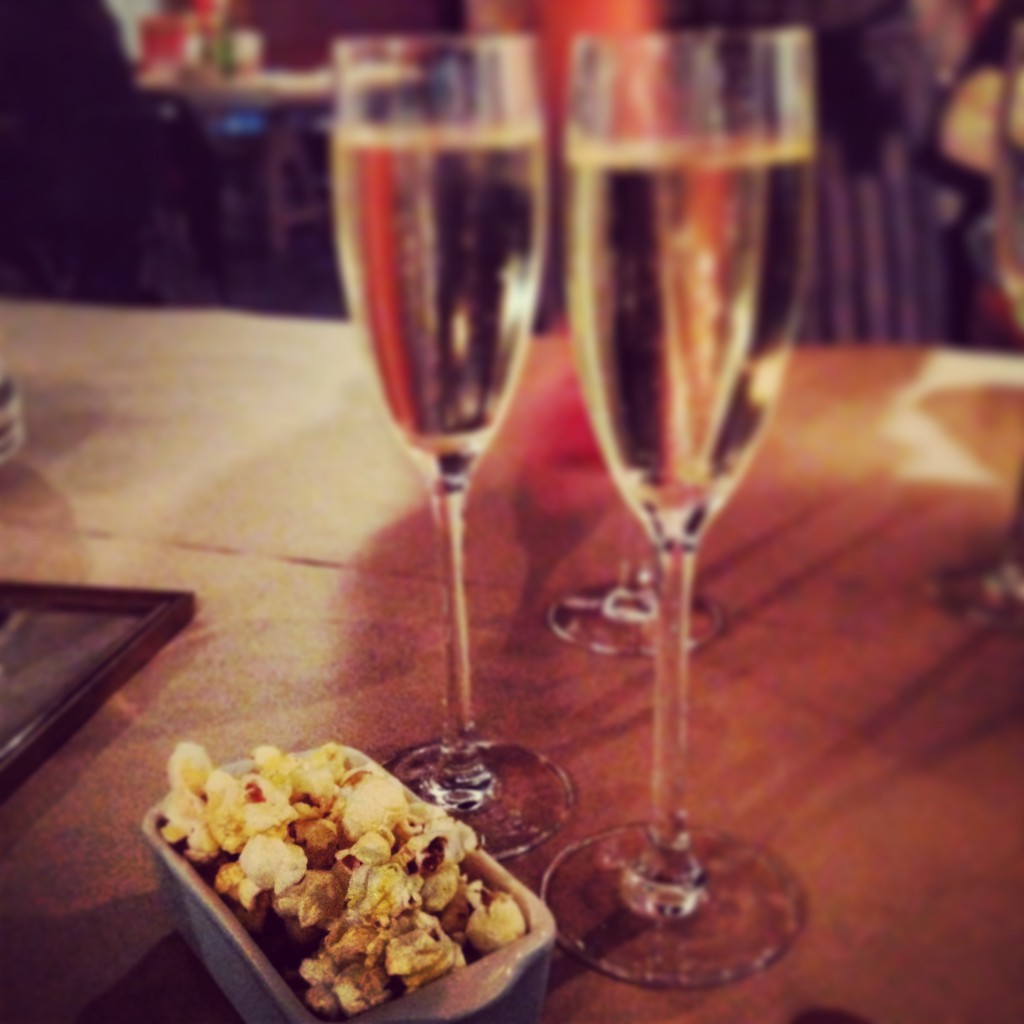 The wine theme was extra bang for your buck, given that pork can be eaten various different ways. Each wine had been cleverly picked so that it was of high quality but not as expensive as it’s counter parts, for example fizz white wine instead of champers.

There’s the choice of lunch or dinner with a quiz after, and the whole shebang will only cost you £35 for 3 courses and 4 different wines – it’s a bloody bargain and great Xmas party choice.