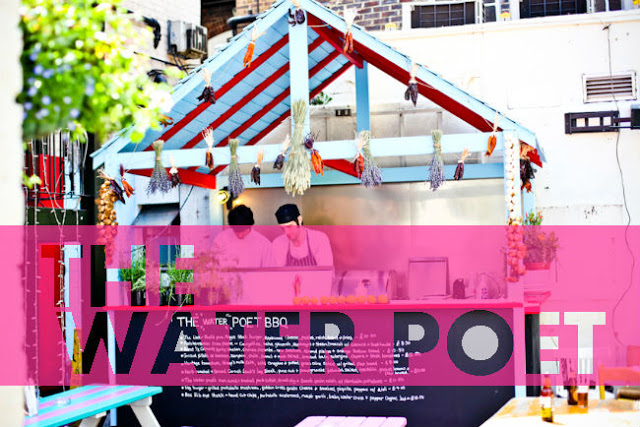 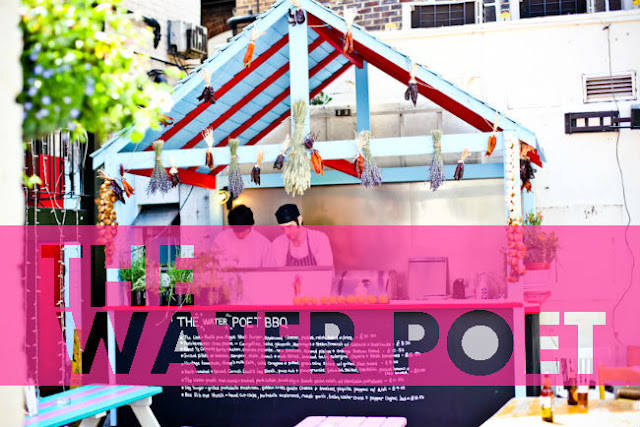 At 6pm the pub is already rammed most days of the week given that it attracts the after work city crowd. Out the back it’s much of the same, groups upon groups of people talking about who knows what and god knows who. From the new menu the sweet cured and oak smoked pork chop with fig & sweet onion relish is pretty epic whilst the leg of lamb steak with mint chermoula dressing and tzatziki presented in a tasty looking arrangement is packed full of flavour – beats your Iceland BBQ burgers that’s for sure! 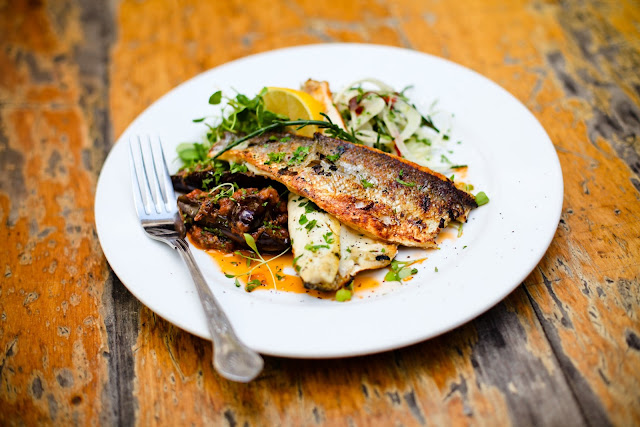 The real winner for us however was the Sea bass with samphire, fennel, mint and chilli dressing, we’re not just saying that for the Halibut, maybe we were just in the right ‘plaice’ at the right time….Don’t worry we won’t give up the day job!

The Water Poet summer BBQ menu is up and running now, what are you waiting for. Try the fish, it’s the pollocks.

ARENELLA OPENS AT THE CHAPEL BAR IN ISLINGTON (6)

THE YAYOI KUSAMA INFINITY ROOMS ARE COMING TO THE… (5)

IKEA IS GOING TO START BUYING BACK YOUR UNWANTED FURNITURE (3)