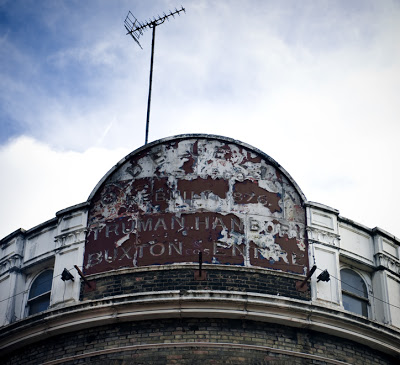 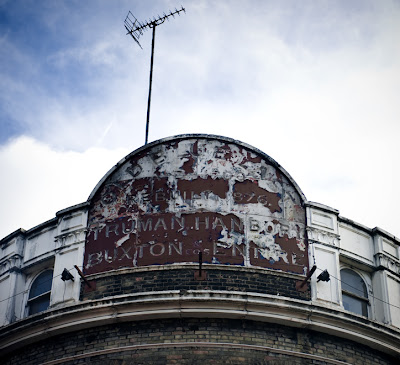 It’s a freezing winter’s night but thankfully the Isle of Wights very own The Shutes brought summer warmth to a xmas boubled filled room. This band could be the soundtrack to next year’s summer with their infectious surf pop. Micheal Champion’s interesting reverbed vocals shine through, along with some very festive woolly jumpers (note to drummer). The stand out tracks tonight were “Who Da Lang” and “Hits Like Mourning” the title track of their first EP release which has been picking up spins on 6 music. The Shutes seem to encapsulate a new youth and they made me want to be a teenager again having fun on long, hot summer days and nights. Watch out for this band in 2011!

The Bishops  London household must be a very proud one. The band is fronted by 3 brothers who are tight not only in looks (obviously as one is a twin set) but also musically. Mike Bishop on lead vocals has a bucketful of energy and despite it being the last day of a European tour he was still on form. After 9 years they have grown more facial hair and have a new EP to be released in early 2011. They have departed from their prominent garage/beat sound of their first two albums and grown into a more contemporary and alternative indie rock direction. “Nowhere to Run” taken from the upcoming EP was the highlight of the set and it has a rather sweet video. The Bishops have energy, endurance, style and good family values (we think!) they deserve recognition.