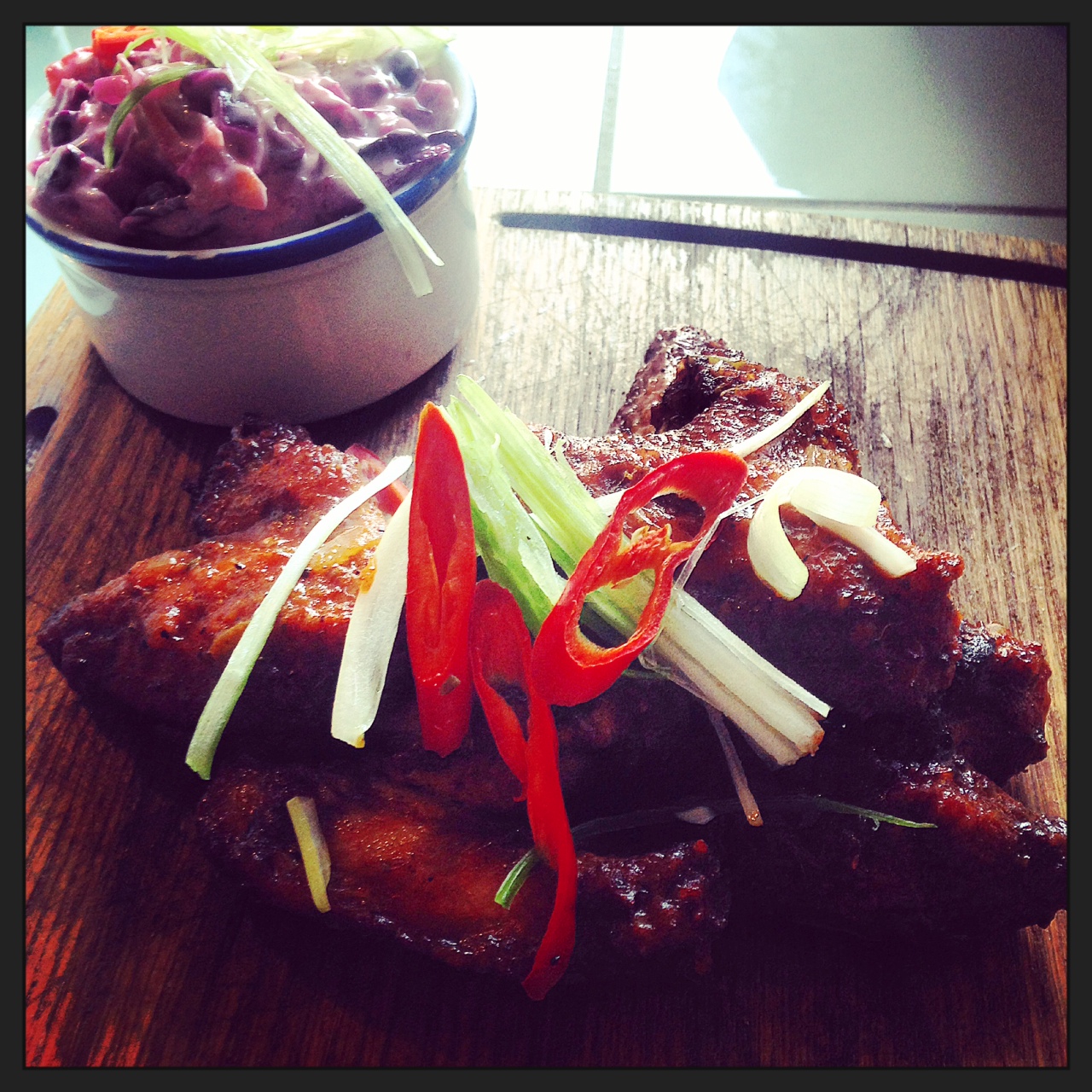 We popped down to the Soho joint and just like those Caribbean beaches, it was packed for happy hour – that’s £5 cocktails to you and me. We dived straight in with an Alligator Wine; a rum sangria-esque mix, refreshing, yet still with a strong kick to it and a Coco Loca; think rum and coke float.

We opted for a selection of little dishes, rather than larging – hey you gotta watch your weight on holiday! Sticky BBQ wings were sucked clean as were the jerk chicken wings coated in scotch bonnet sauce, HAWT. Sweet potato fries came with a delish crisp coating and the pineapple slaw was a goof aid for the salt cod fritters with kick-ass grilled lime & chilli jam.

A great place for a quick dins and few cocktails are work, that isn’t burgers. Just don’t forget your in the middle of Soho and start whining…. 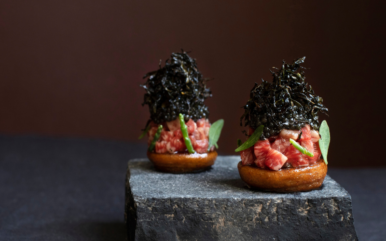