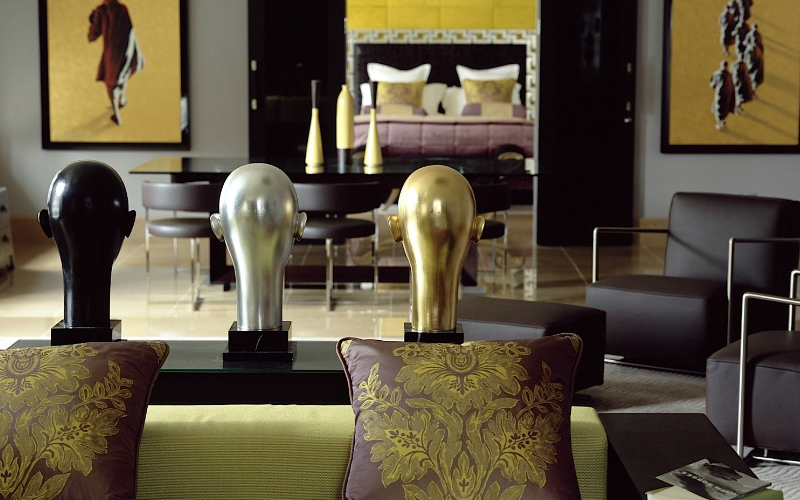 But that doesn’t mean that the hotel with 404 beds is any less busy, oh no. It still boasts a prime location in the heart of Mayfair, and now with Sexy Fish and Park Chinois just opposite, there’s even more reasons to lay your head in one of the rooms.

The 5-star hotel features a collection of rooms and suites, each a little different in style. We recently checked into one of the Studio Suites which was spacious and came with a huge bed, sofa, flatscreen TV, bath with separate shower and fluffy robes…everything you need for a weekend away. In fact the only grumble we did have was the technology, which could do with a bit of an update – perhaps a dock for the iPhone so that it can be charged or a USB slot.

Rooms aren’t cheap but hey you’re in Mayfair sweetie, in the five-star May Fair.