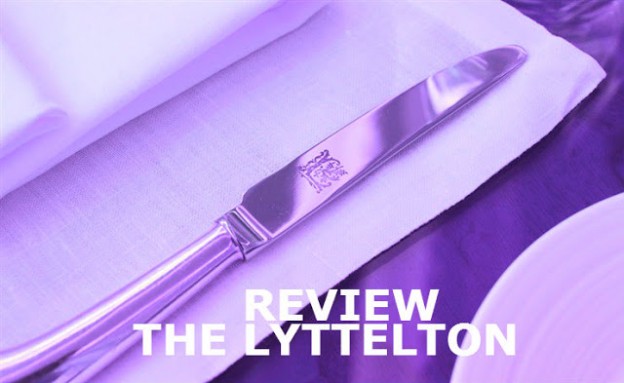 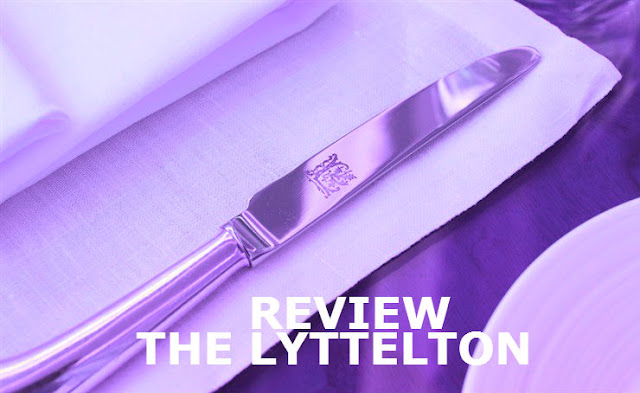 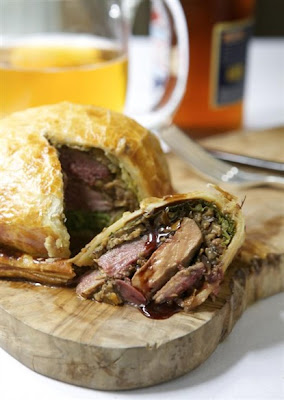 There are some far our creations here, not something you can buy frozen from your local Tesco, no no, no, this is real, old fashioned pie making. Like the Rabbit and Crayfish Pie, a light creamed pie finished with tarragon and shortcrust pastry served in a clam shell and unexpectedly bloody gorgeous. From the pastry to the filling this pie was our favourite of the bunch. Paired with a Hopback Summer Lightning Ale which went down a little too well. Next.

The Buckingham Pie, a full flavoured mixture of beef, venison, red wine and damson was another favourite, a big pile of veg and mash would have gone a treat with this bad boy, the St Austell Admiral’s Ale doing a stern job too. Next up was the Pheasant, Mallard and Foie Gras Pie with mushroom, cabbage and madeira gravy – we’re still feeling slightly guilty about the Foie Gras but Harviestoun Bitter & Twisted Ale washed our sins away. The last pie was a cold pie and a little like that of the ‘pork’ variety, Potted Game and Pistachio Pie served with an interesting beer, the Ilkley Siberia Ale made from the forced rhubarb of Yorshire with orange peel and vanilla.

Any pie and beer connoisseurs out there might want to make sure they pay a visit to The Lyttelton Restaurant at The Stafford by Kempinski, try the rabbit and Crayfish, it’s golden.