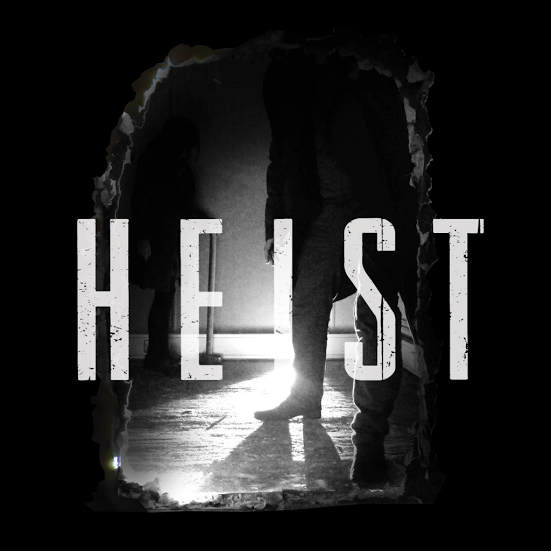 Faced by four floors of security challenges and with the skimpiest of alibis, you are tasked with sneaking and blagging your way through the building to find, steal and escape with your target. Unsurprisingly there are a fair few options for an ending to The Heist and the founders; Jon, Dean and Andrew have created seventeen pre-written endings but whilst we were there they created a bespoke scenario for another team. Anything can happen which is one of the reasons why it’s so exciting and with a terrifyingly exciting expansion plan, The Heist is guaranteed to set your mind racing and your heart pounding.

The Heist is differencEngine’s first major project for the general public and naturally sold out outrageously quickly but they do have more dates looming over the horizon so get on their site and sign up to the mailing list.