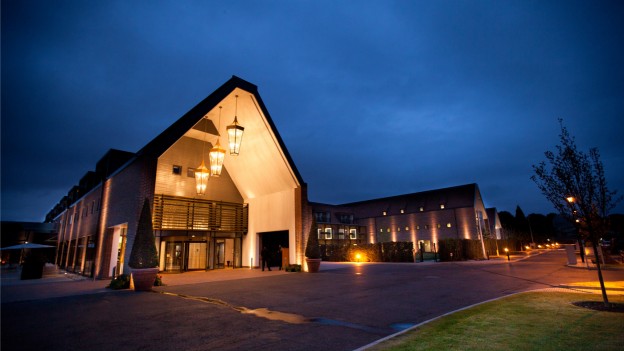 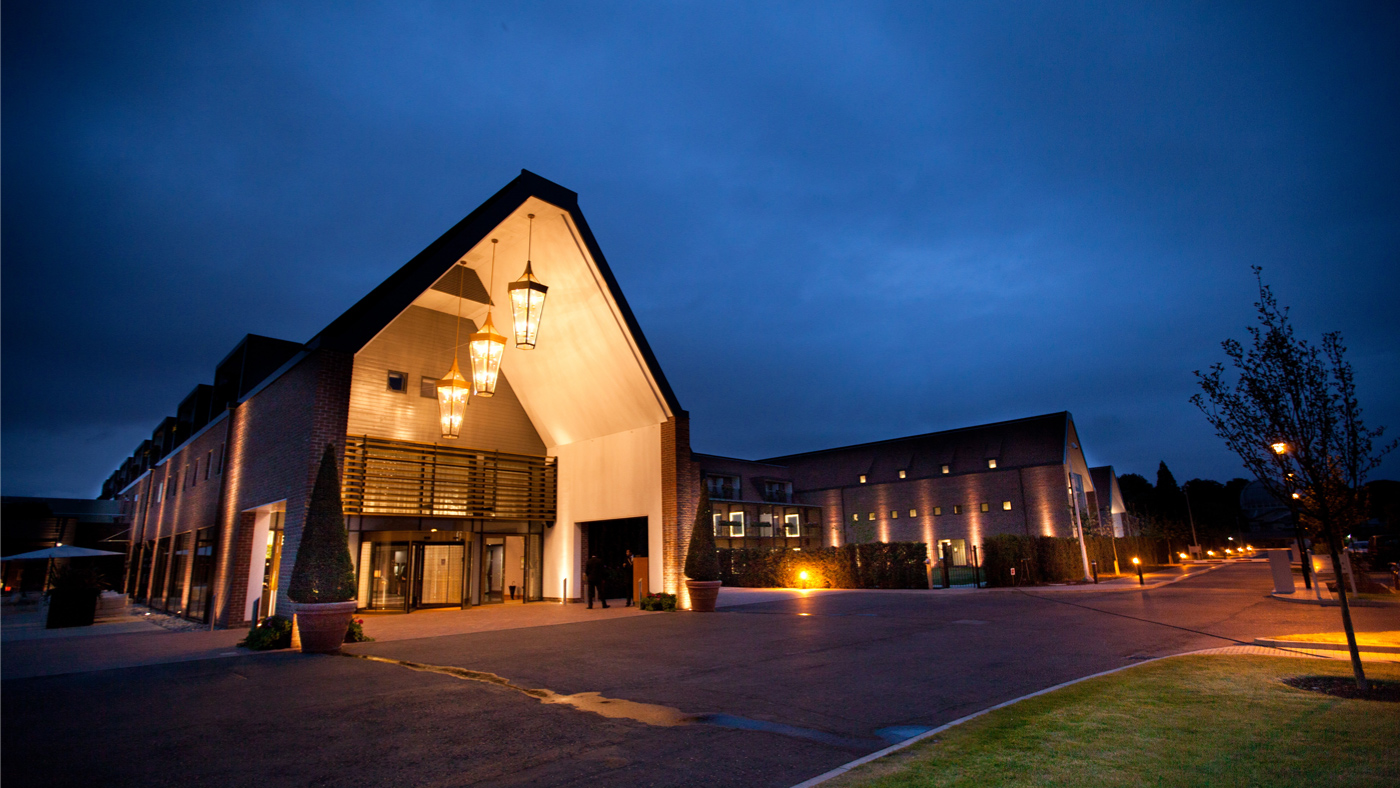 We spent one night holed up in one of the Deluxe Rooms with private balcony, big comfy bed, huge TV and bathtub with another TV suitably placed for soaking and watching. Checked-in and fully robed up we hit the Kallima spa with steam room, sauna, whirlpool and swimming pool. 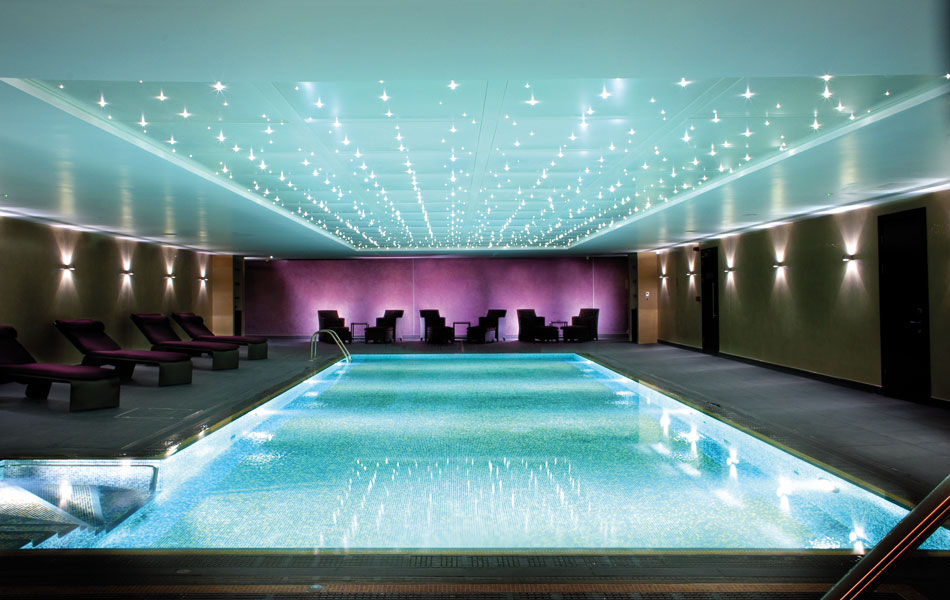 The spa has a shortlist of treatments but can offer bespoke ones which are tailored using the answers given on your registration form. We both sampled the 60 minute body and face treatments which were bliss. The rooms are relaxing with soothing lighting and music and, even though we thought we were getting the same after a debrief after it turns out we both got completely different elements.

Feeling pretty zen, we headed back to change for dinner in The Capability restaurant which has a sixties feel to the decor and offers a set menu for dinner priced at just £25 for 2 courses or £30 for 3. Think scallops, terrine, duck and cod – classic bistro dishes with a twist.

Breakfast is a big buffet and eggs to order, plus if the weather nice you can take it on the pretty terrace, hire out bikes to cycle around the park and explore the “secret garden”. Now, who said London was stressful?