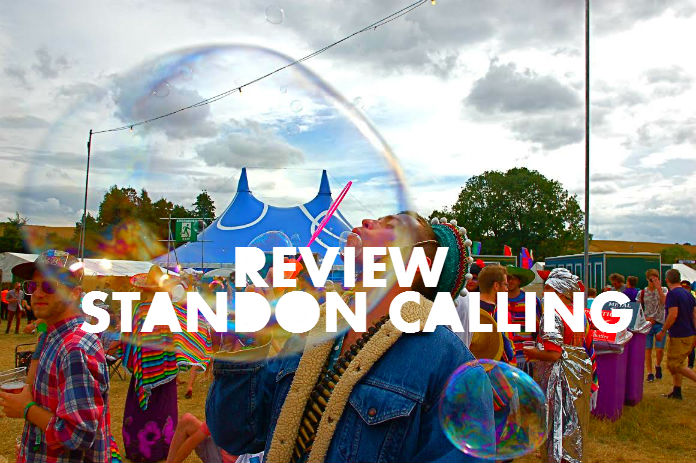 Another summer swings around and another Standon Calling graced the fields of Hertfordshire – even bigger and better than the ones that had been before. A train journey just slightly north of London took us to the beautiful setting in Standon where fairy lights and stages are arranged amongst trees down in a valley. With this year’s theme being ‘Lost in Latin America’, we arrived to a passport control table at the entrance, mainly manned by people dressed as border control, drinking spirits. This is exactly what we like to see when arriving at a festival.

Many who were dressed up took part in Rockaoke where we saw an 11 year old Grace Whitfield tear it up with Rolling in the Deep and Don’t Stop Believing along with the dog show, went swimming and even had trapeze lessons! We were too busy having so much fun that the festival seemed like it was one day and not three! 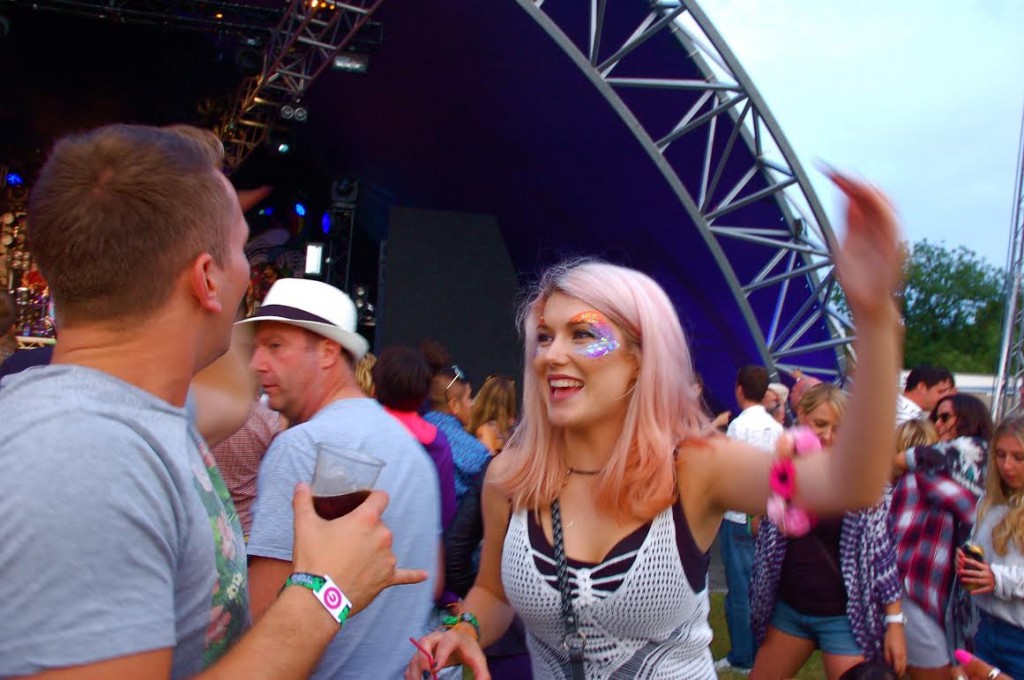 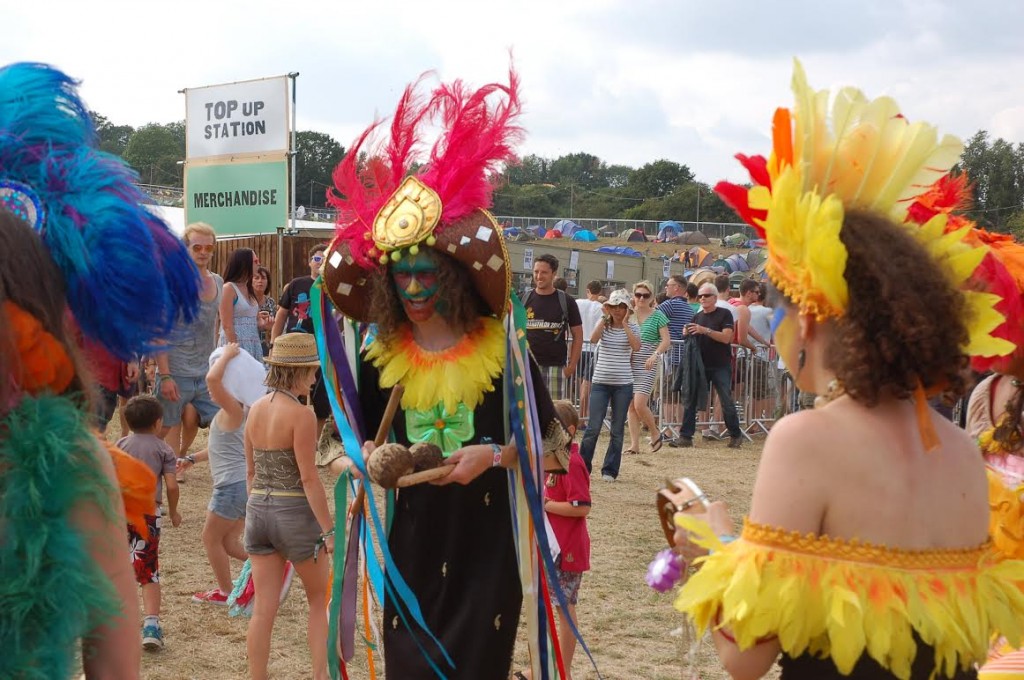