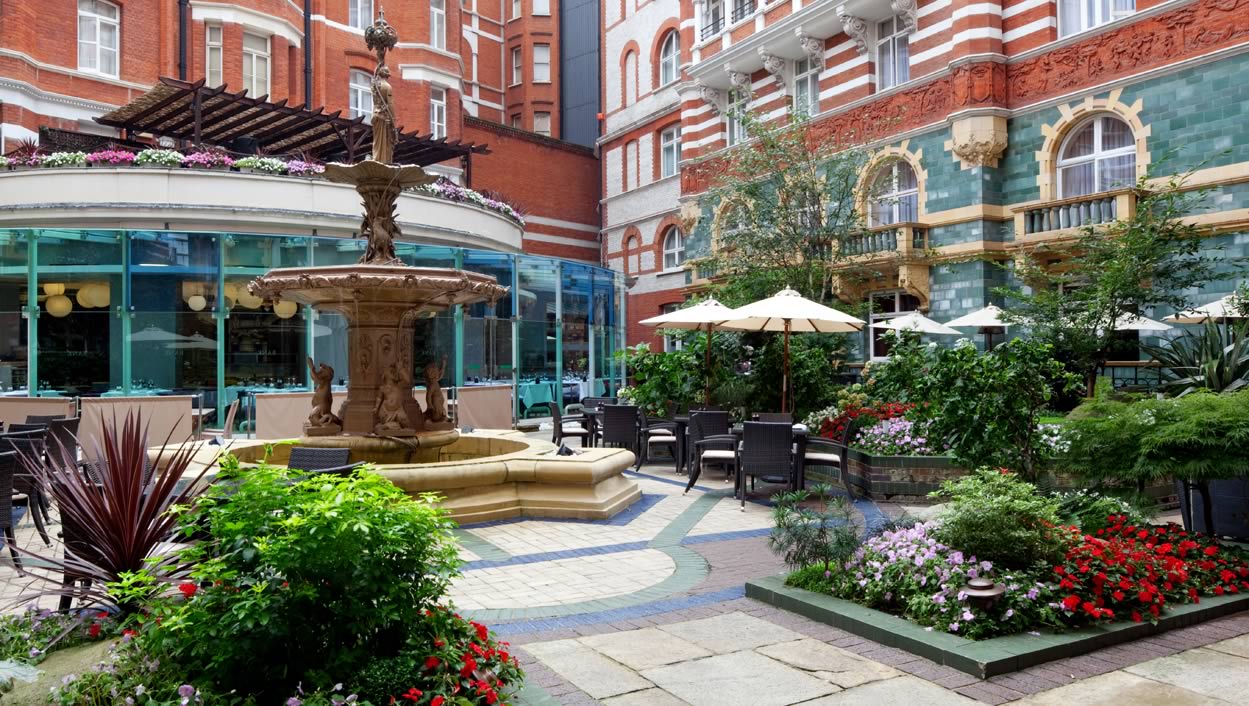 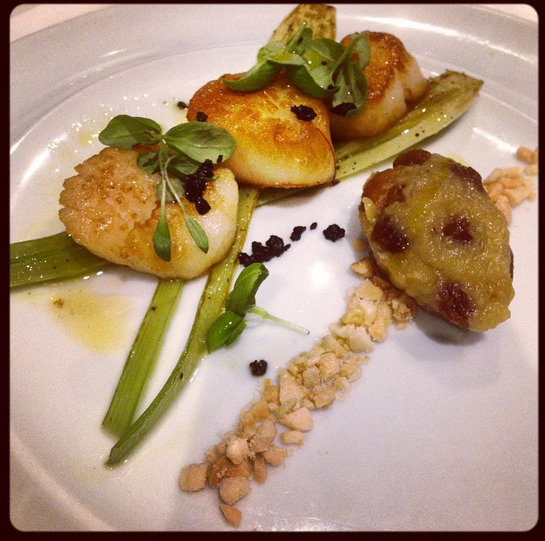 The suite we had was huge, with separate lounge area, massive bed and en suite with walk in shower and a bath. The design and furnishings are all fairly standard but it was certainly still luxurious and on the upper floors you get some great views of London from the windows including Westminster Abbey and the Shard in the distance. 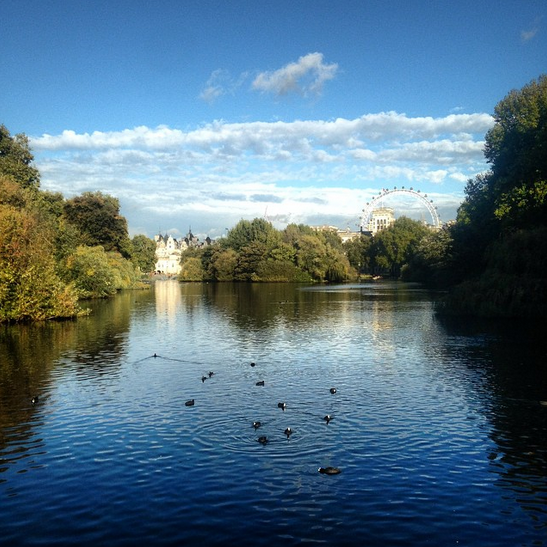 The hotel has three separate restaurants including the Michelin-starred Quilon, serving high end Indian food. We went for dinner at the Bistro restaurant, tucking into juicy scallops and tender lamb with potatoes and gravy. There’s also a spa and lobby bar if you’re in the mood for relaxing. 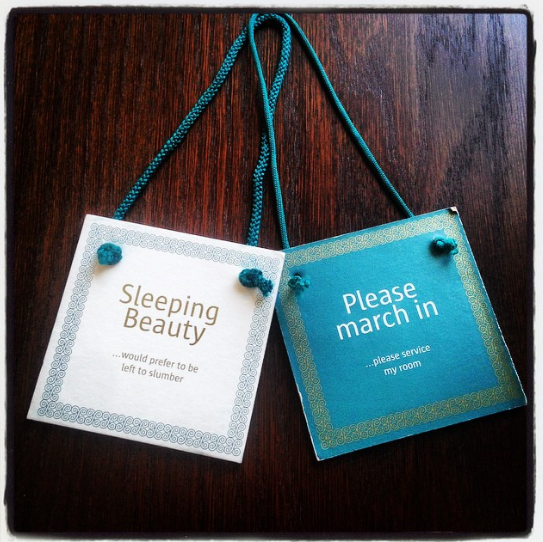 Visiting London and want to be at the centre of the action? Then St James’s Court could be the place for you…