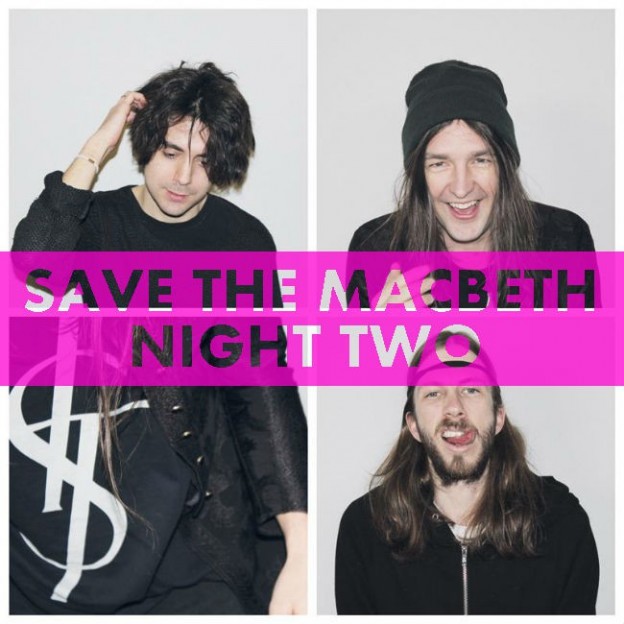 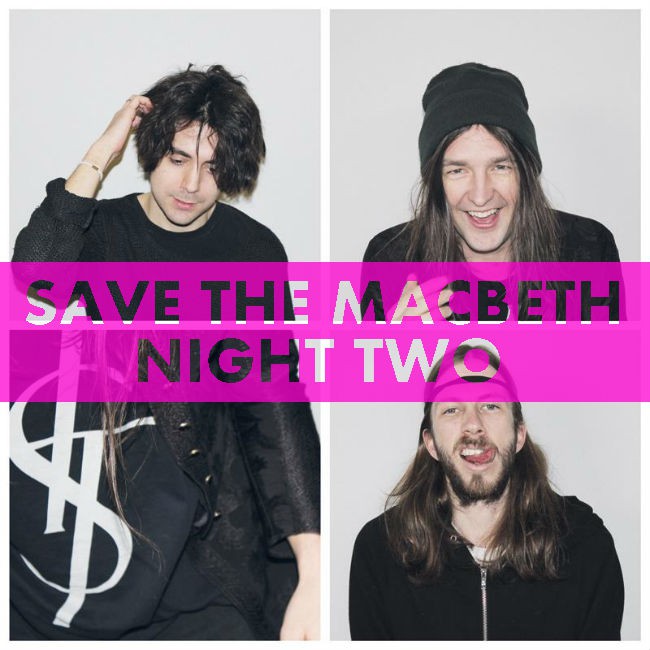 We caught VuVuVultures ripping it up with people piled up from the front to the back of the venue to get involved. Clambered on the stairs with many other we nodded along to ‘I’ll Cut You’ and ‘Steel Bones’ taken from their debut album ‘Push/Pull’ which is out now. 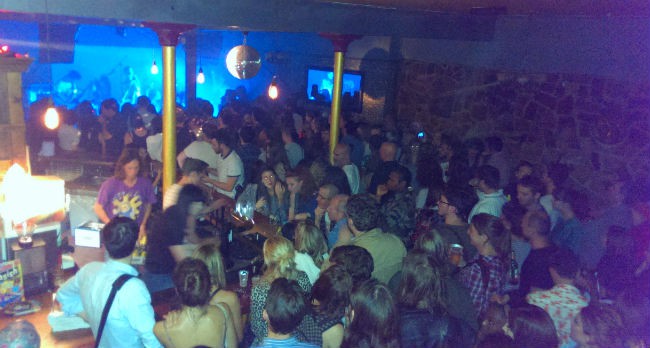 As the signature tunes from the Cherry Cola DJ’s kept the dancing between bands going it got slightly chaotic once Is Tropical took to the stage. With their controversial videos and ability to keep things exciting and unpredictable, having became one of the first Western bands to ever perform in Mongolia, check out the YouTube video here, it was going to get a little bit bonkers wan’t it?

With the crowd loving their every move new single ‘Lovers Cave’ really started to make the sweat pour and as ‘Dancing Any More’ got underway, well…there was dancing on the bar wasn’t there. Another epic night.

Anyone going to the Gallows show tonight…wear the least clothes possible, its hots, sweaty, sticky and fucking brilliant in there! Make sure you sign the petition…Your disco needs you.