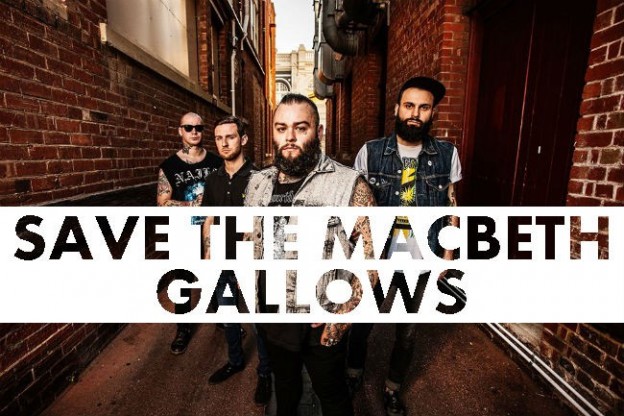 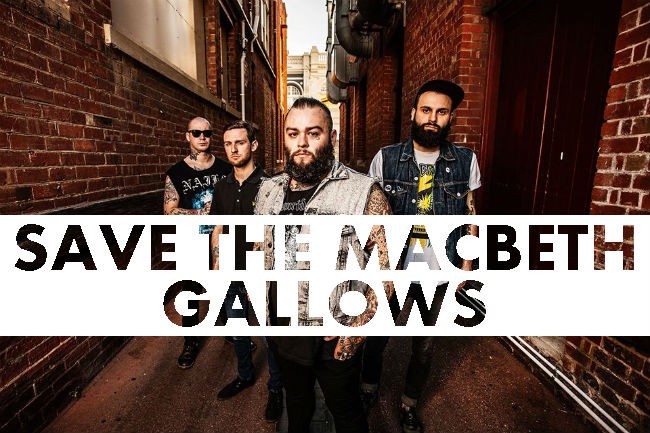 The third Save The Macbeth gig started in typical hardcore fashion with Croydon band Rough Hands playing to a brimming and sweaty dance floor. Signed to Holy Roar they prepared the crowd for the full on night of awesomeness ahead.

The Hell followed with a blinding set, some throwing elbows and balaclavas. By this time there was little space for movement and the excitement was visibly sweating from the crowd.

The new and lighter line-up of Gallows no longer features Carter brothers Frank and Steph but now is the made of four piece Wade MacNeill of Alexisonfire, Laurent Bernard, Stuart Gili-Ross and Lee Barratt. Thankfully Gallows still encapsulates the exciting punk vibe like the original Watford-grown band. They delivered hard-hitting anthems such as Belly of a Shark and Orchestra of Wolves alongside their new catalogue. It’s exciting to see where the band’s style will go next and with the stellar collaboration of styles from Alexisonfire and Gallows, let’s hope the band and the venue continue to go from strength to strength.

The venue run by musicians supports the local stores and all the staff not to mention holds awesome nights with a variation of music styles. Go here to sign the petition and keep kids dancing. .