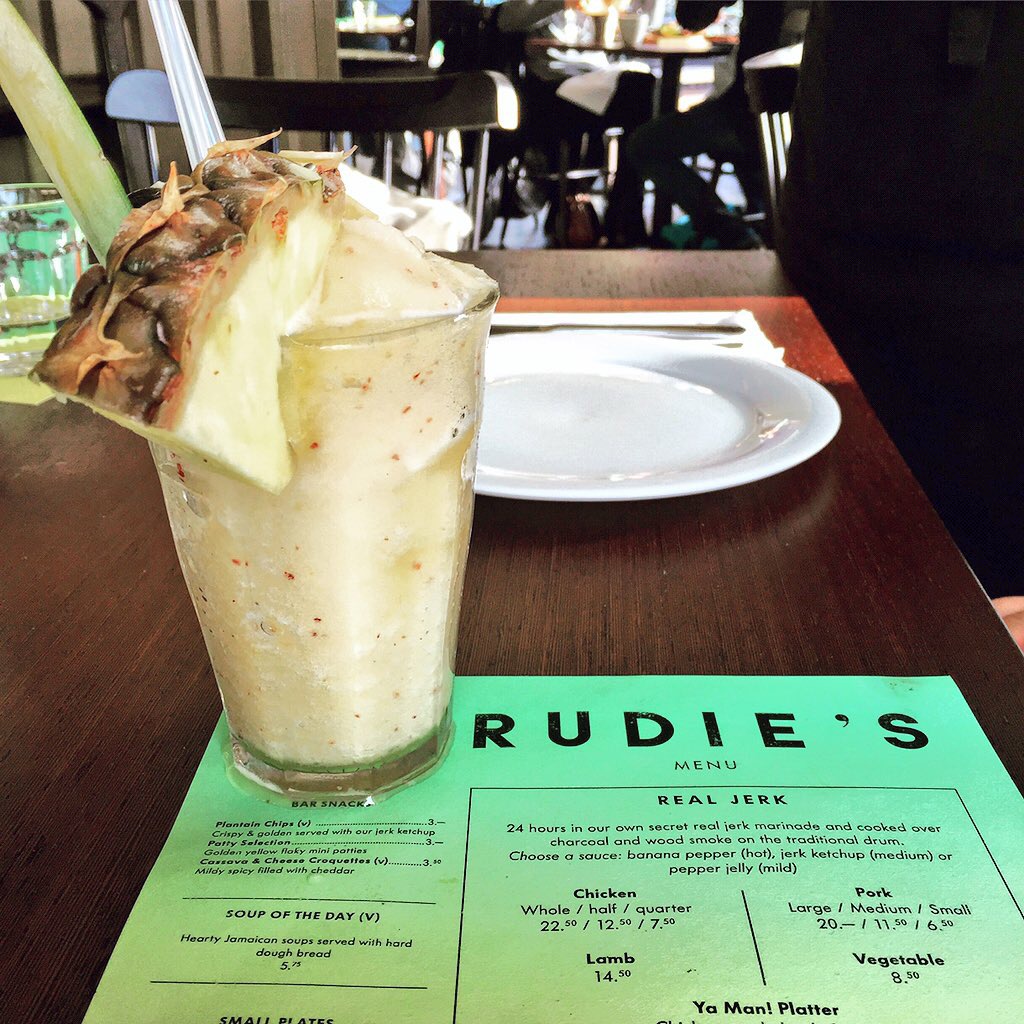 The main attraction though, is the jerk, which is marinated for 24 hours and cooked in a traditional drum – just like they do in Jamaica man! Both the pork belly and chicken were soft pieces of meat served alongside homemade sauces which are spicy HAWT. Sweet potato fries are a must too and you know those frozen cocktails? Well trust us, your mouth with thank you for ordering one after those sauces… 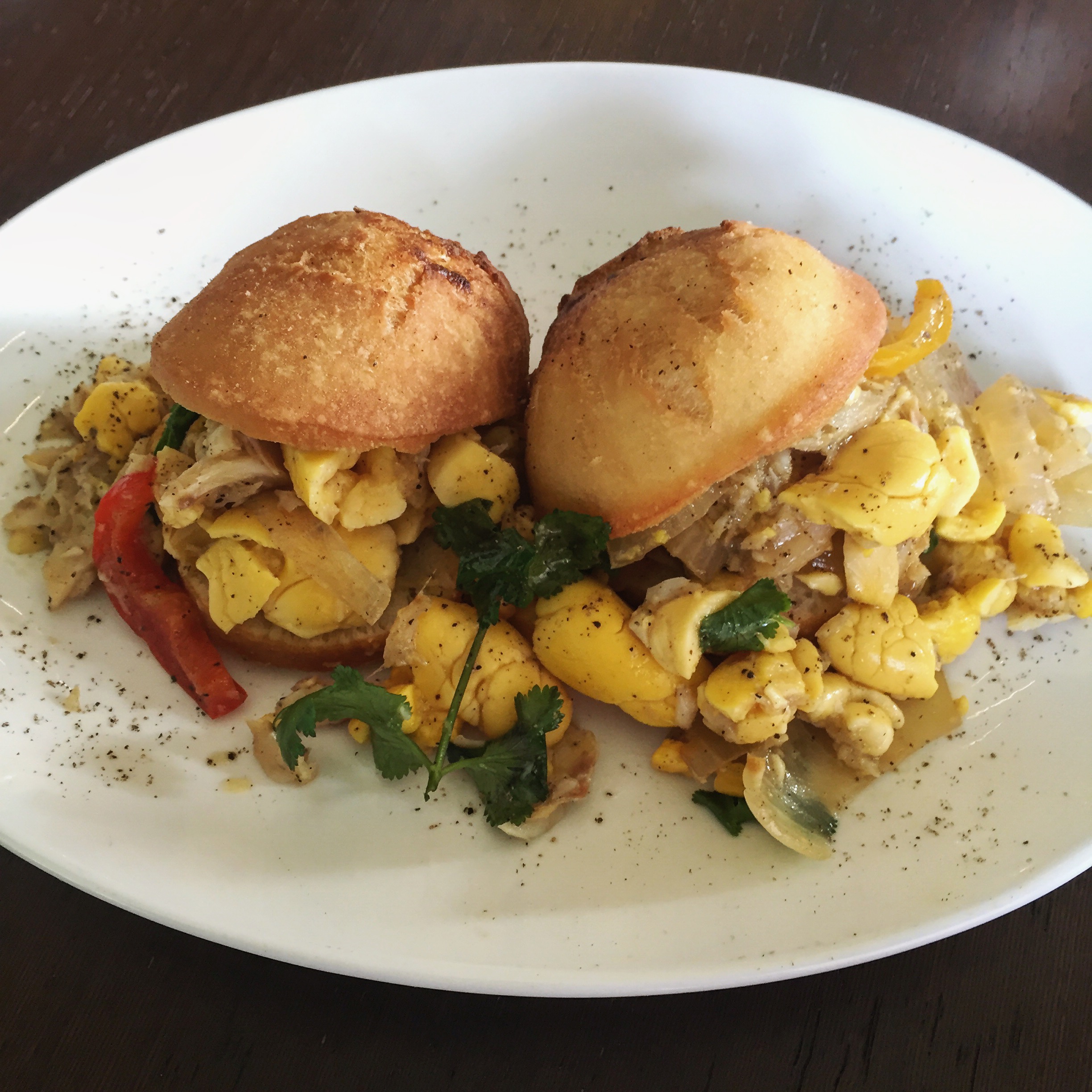 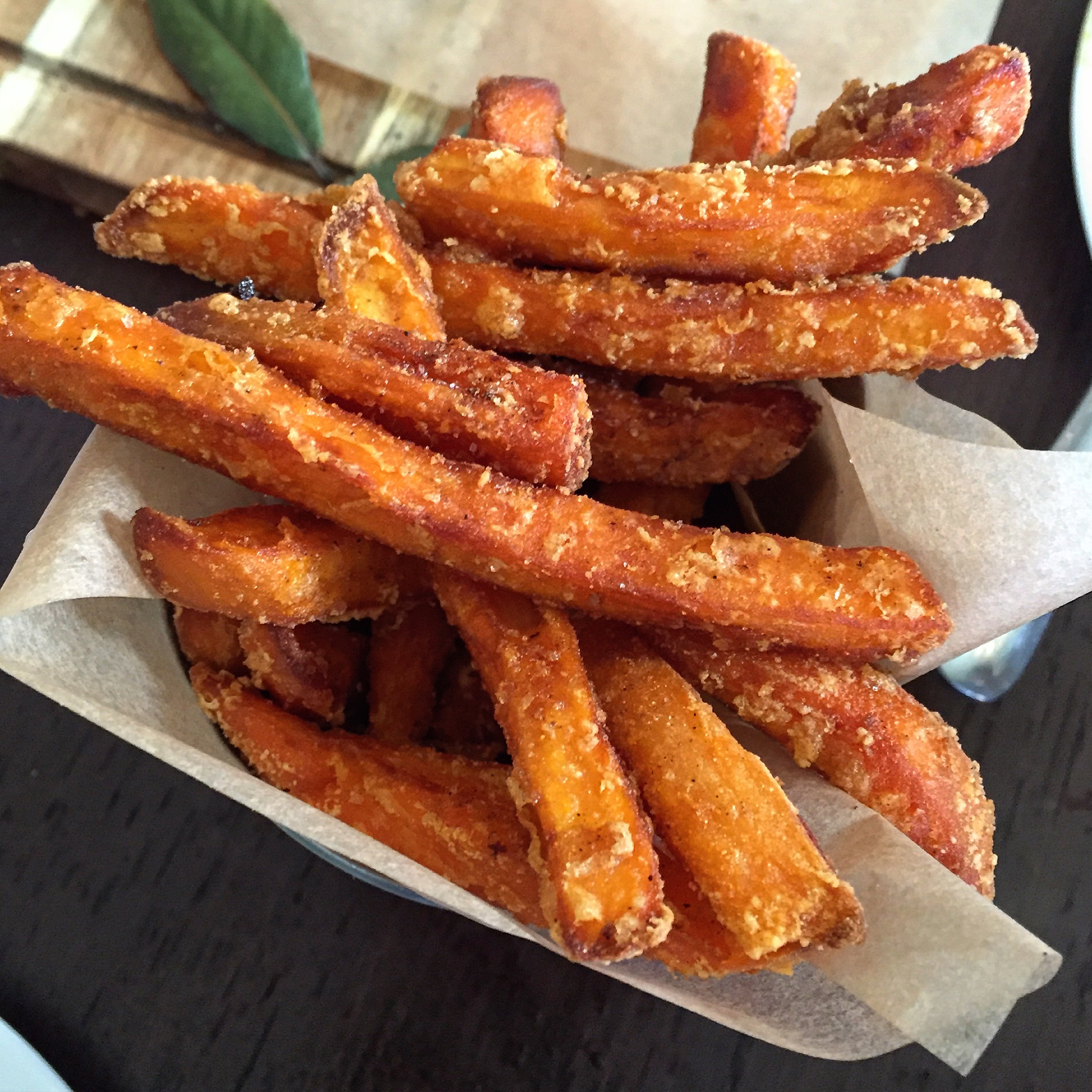 Rudie’s, Jamaican me crazy for Caribbean.