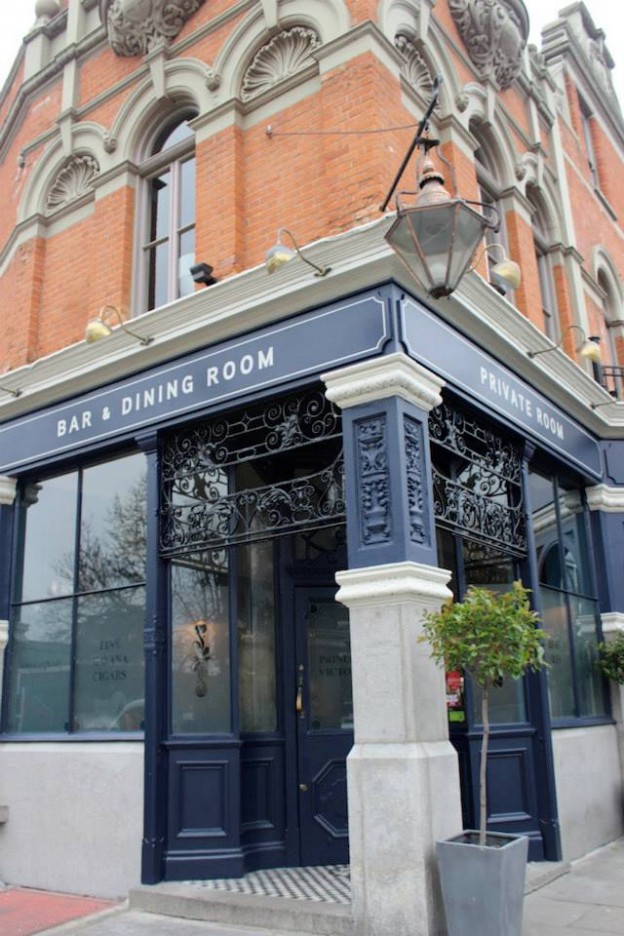 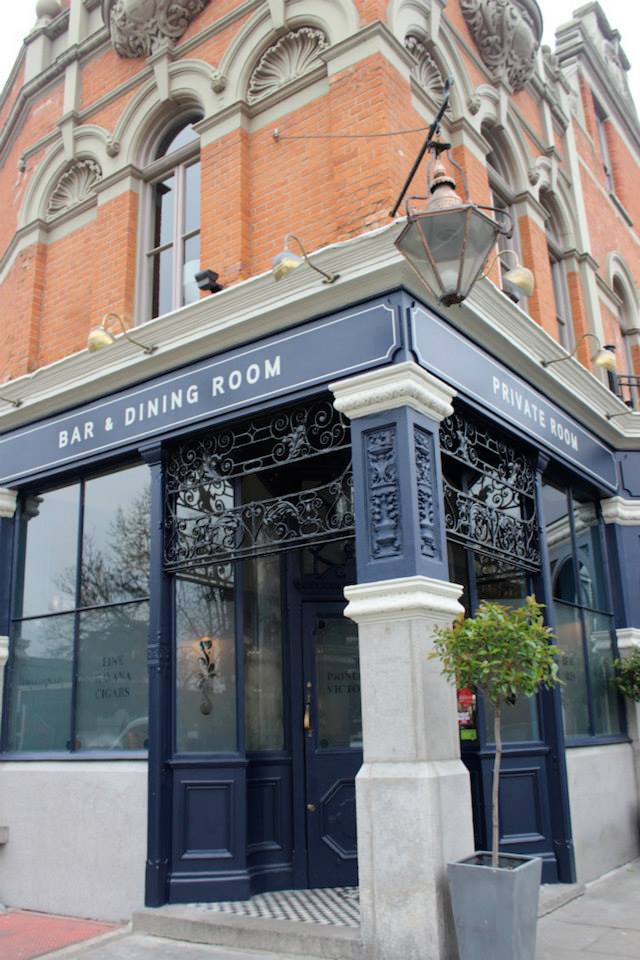 Recruiting Matt Reuter as head chef, you know you’re in good hands with a man who has worked with Marco Pierre White at the three-Michelin starred Oak Room. And good hands they were. We headed down to sample the Burns Night menu which consisted of smoky langoustine and bacon cassoulet, the traditional Scottish mutton haggis with neeps and tatties and a lush quince cranachan. If their way with Scottish fare is anything to go by, the pub menu here is going to be worth a return visit. Or ten.

But the food isn’t all that will impress at the Princess Victoria. If you’re a wino you’ll definitely want to check out Monday Night Wine Shop where you can buy their best booze at retail prices or Blind Tasting Wine Dinners where you have the opportunity to taste wines from around
the world.

Also previously a gin palace, the venue has retained all its original Victorian features so it is clear its a mush more classier affair than the last time you were drinking at a tram stop (no necking it out of a brown paper bag here!). The double-height ceilings and welcoming fireplace make it a great spot for a Sunday roast, while the secluded outdoor area is sure to be pumping once summer arrives.

Thanks to her makeover, The Princess Victoria has never looked better. Head to Shepherds Bush and check her out, but don’t tell her we sent you, we don’t want her getting a big head.