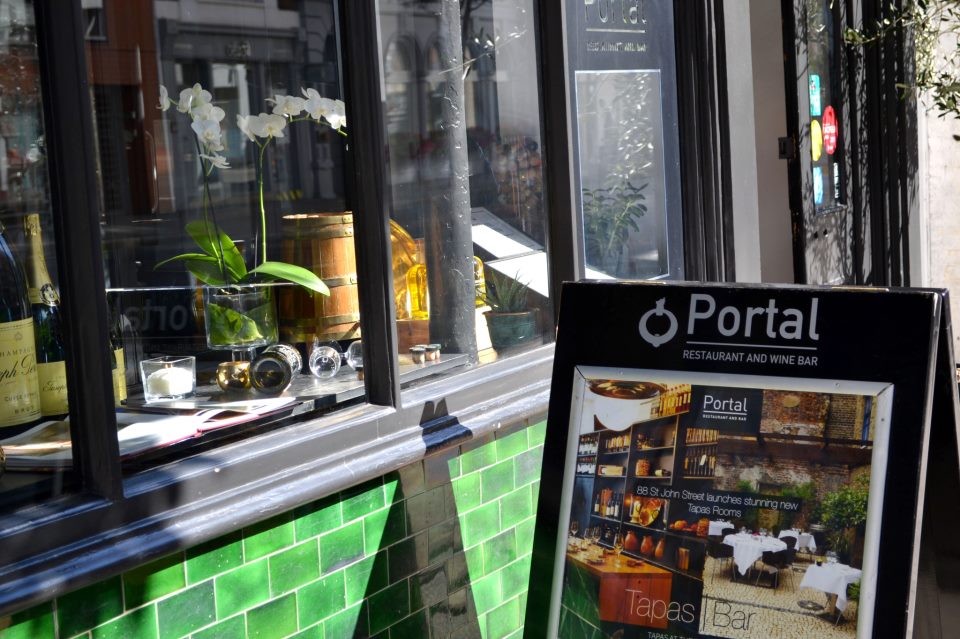 You can sit down for drinks and tapas in the front bar area or take a seat in the rear dining room which features so many glass panels it’s almost a conservatory. Portal has one of those menus where it’s nearly impossible to make a decision as everything just sounds SO GOOD.

After much deliberation we went for starters of tiger prawn, sagu (similar to tapioca) and crispy chicken skin which looked and tasted beautiful, as did marinated mackerel with fermented tomato and celeriac.

The dish of the day was pata negra with salsify, turnip, bok choy and potato which was every bit as good as it sounds and the Dover sole with cauliflower puree, smoked pork belly and lemon foam was a very close second. 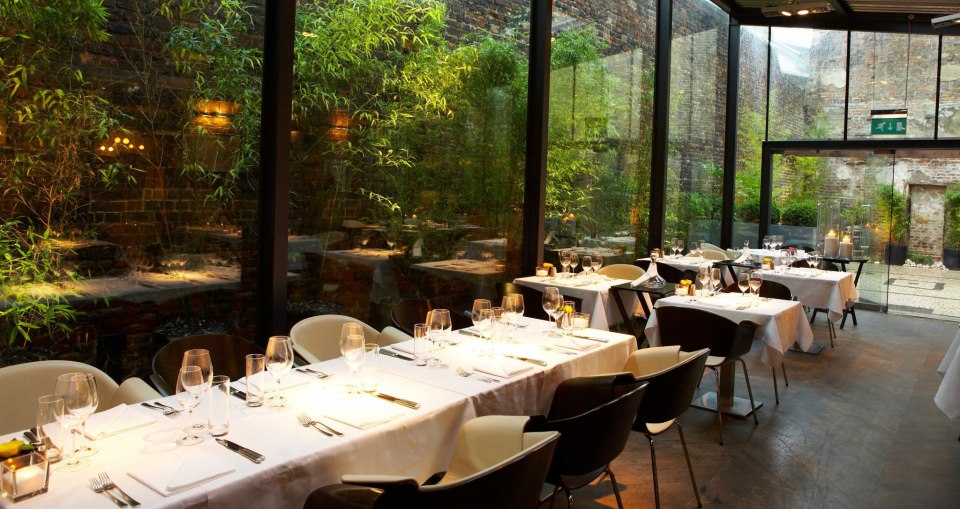 Wines and ports were excellent throughout however and the pasteis de nata with cinnamon ice cream we finished with were perfect. There’s plenty to like at Portal and if you fancy giving it a go, you could always drop in for some tapas and port at the bar to get a taste for what’s on offer.