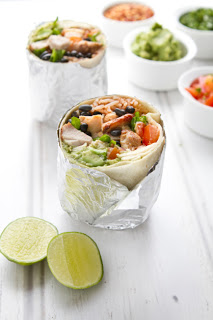 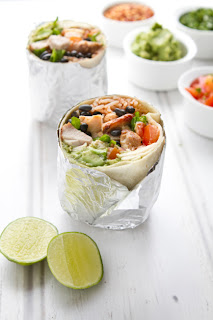 We went along to see how it compared and we’re happy to say it passed the test. As well as Burritos, nachos and tacos on offer they also cater for the “nothing tastes as good as skinny feels” bunch with the option of a skinny box, basically all the good stuff without the wrap and the s-lo carb box, a low calorie box full of beans and veg. For the indecisive there’s also the mini burritos which mean you can try three different fillings in one sitting – bonus!

We tried one chicken and one poncho’s pork with everything and we mean everything. The burritos are huge, the ingredients are fresh and the pork was a winner – juicy, tender and full of flavour. The only grumble we had was the music was a little too loud which meant ordering wasn’t as smooth as it could of been, plus we weren’t overly keen on the juices.

If you like bad ass Burritos then check out Poncho8. We’d recommend a window seat upstairs for some celeb stalking given it’s opposite Soho House and located on Old Compton Street.