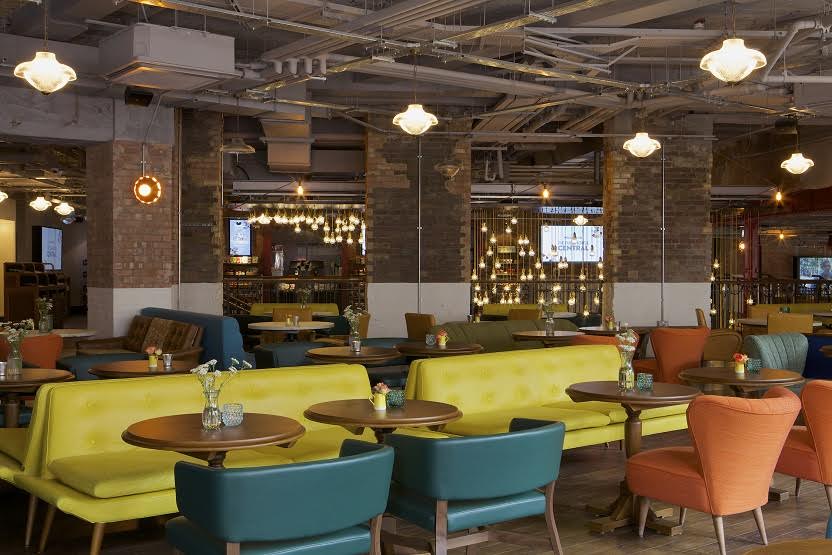 The place has had an amazing refurbishment especially if you remember the arcades and run down Cineworld that was here before. The plush interiors are designed by Martin Brudnizki who’s worked for Soho House and The Ivy amongst others and with a ground floor café, first floor restaurant plus a soon to be open members rooftop bar Picturehouse Central is somewhere great to hang out even if you’re not watching a film. 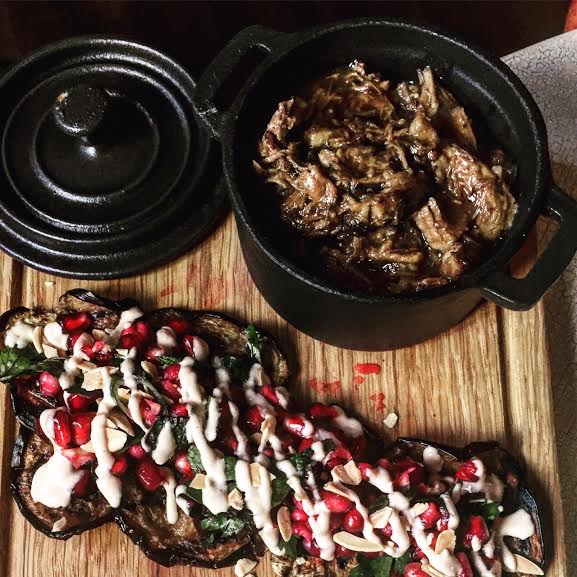 We went by to check out the restaurant before our film and had some very impressive dishes compared to what you’d normally find at the cinema – spiced slow roasted lamb shoulder with flatbreads and chargrilled tuna with green papaya salad. There’s also a pimped up version of the classic cinema hot dog, Crosstown Doughnuts for dessert and the ground floor café is open all day for breakfast right through to dinner serving sandwiches and salads. Picturehouse Central has got to be London’s sexiest cinema and even if you’re not a film-buff, it’s well worth checking out for a bite to eat away from the crowds of Piccadilly and Leicester Square.